Bodegas Muga is Rioja Alta’s premier producer and the Muga family are unanimously considered to be one of Spain’s most important winemaking families. The winery has practically legendary status due to its philosophy revolving around adherence to tradition, dynamism, and winemaking of the highest quality. Few producers in the world fashion wines that have such a sense of tradition and place as Muga’s. The wines of Muga have an absolutely distinct, unique, and inimitable profile.

Bodegas Muga was officially founded in 1932 by the Muga family, who at that point had spent several decades working as viticulturists in Rioja Alta. At the time, the Mugas were in the negociant business of buying, blending, and ageing wine. Soon after the foundation of the cellars they started production of their own estate grown wines. The winery is still owned by the Mugas and every single aspect of its operation is controlled and overseen by the family.

Although the Mugas have maintained all aspects of traditional Rioja winemaking, what makes the family great is their vision for the future and adaptability, while always holding true to their philosophy.

This may be one of the terroirs that best define the personality of the wines made in Haro. Its features, both geological and climatic, give our wines a marked personality with a great potential for ageing, thus defining El Estepal as a unique site in La Rioja.

A few miles from Haro there is a plateau with a very particular geological structure, which is also protected from the cold North winds. In short, La Loma is an exceptional terroir.

These are the first vineyards that the Muga family owned. The high quality of our top range wines comes from this beautiful landscape. Tempranillo, Mazuelo (Carignan) and Graciano varieties are grown together in this vineyard to produce wonderful wines.

This terroir exemplifies a family’s effort to ensure quality for the future. Muga does not stop investing in the best soils of the area. For the vines just recently planted not only do we try to recover the best quality terroirs but we are also working towards the best selection of all and every one of our vines.

From a production point of view, they are one of the most traditional wineries in the world, as every aspect of the winemaking process is still carried out in oak barrels and vats. Furthermore, every single barrel and vat is made at the winery by the cooperage team. Bodegas Muga is the only winery in Spain that employs their own master cooper, who is assisted by a team of three barrel makers. The master cooper’s son also works at the winery, and is studying to become a master cooper himself. The Mugas travel in the late fall and early winter every year to France and elsewhere to purchase oak for the year. They inspect every single tree and select one by one. The trees are fashioned into staves at the winery, and are seasoned and aged for several years at the winery’s facilities. The winery even has 50,000L vats that were assembled by the master cooper’s own hands.

The winemaking process is carried out with 100% indigenous yeasts. The winery’s barrel room is enormous and Muga employs a crew of six men just for barrel management and rackings. The racking process is completed by gravity in order to maintain the integrity of the wine. During the rackings, the wine is inspected by candlelight to watch for sediments. This way, the wines are effectively filtered naturally without the use of harmful pumps or filters that would otherwise strip the wine of its character. The red wines are fined naturally with egg whites. 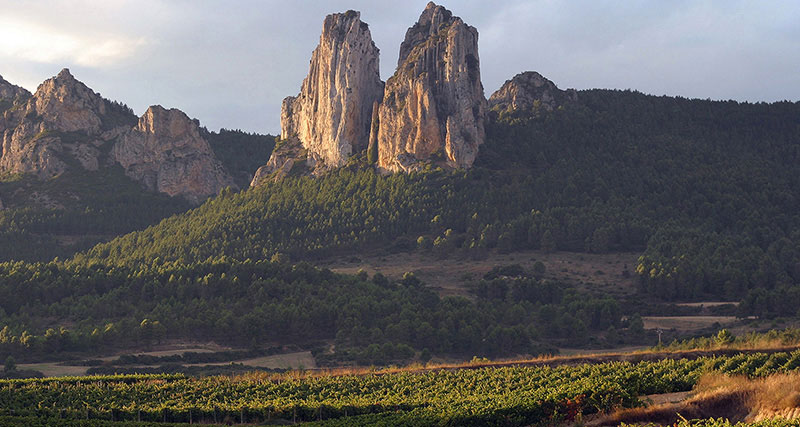 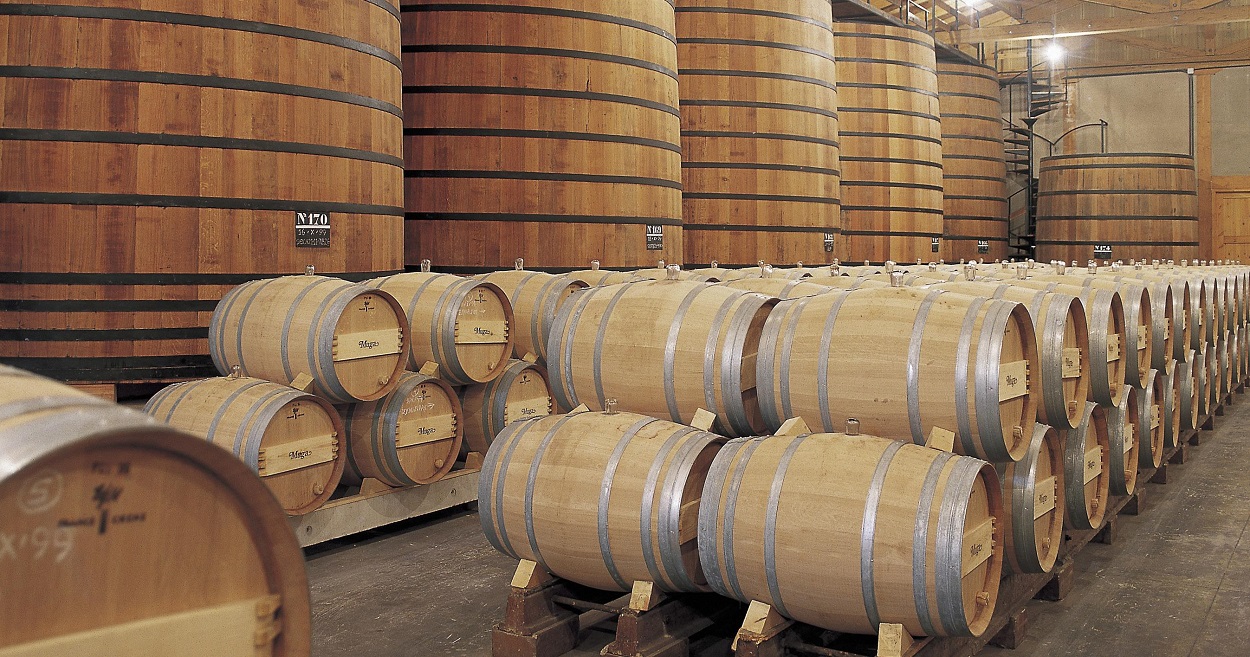 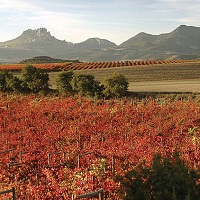 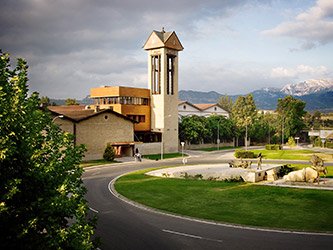 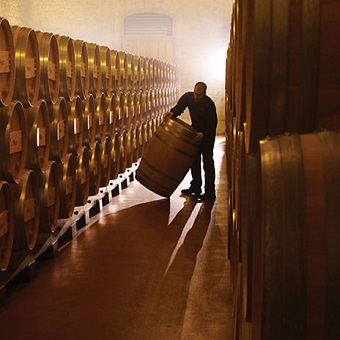