This top value Pinot Grigio reflects the expertise of acclaimed winegrower Alois Lageder, and the wines he selected from vineyard sources in the "Tre Venezie" (Alto Adige, Trentino and Veneto) - acknowledged as one of Italy's prime regions for quality white wines.

A fourth generation winery owner and winemaker in Alto Adige, Alois Lageder's long-standing credibility with wine growers gives him access to some of the region's best Pinot Grigio wines for this special selection.

Most vineyards in the region are located on the slopes of the foothills of the Dolomites, a part of the Alps that dictate the climate and bless the region with some of the most prized alluvial soils. These soils are composed of dolomite, a limestone made of fossil deposits of an ancient ocean that covered this region 4.6 million years ago. The name riff (German for reef), thus refers to the Dolomite's geologic origin.

The vineyard sources for most of this Pinot Grigio contain a substantial amount of dolomite limestone which has an obvious impact on the wine's character and style. It is because of the contribution that these fossils (limestone) make to the wine's character that they have been chosen to be incorporated into the label design as a reminder of its geological origin.

Alois Lageder carefully selects the wines on-site; they are sur lie-matured in stainless steel tanks, then blended and bottled at his Löwengang winemaking facilities. Riff Pinot Grigio reflects the origin of its prime growing area in style and character, and demonstrates all the varietal's best characteristics: good structure and intensity on the palate, balanced with lively acidity. 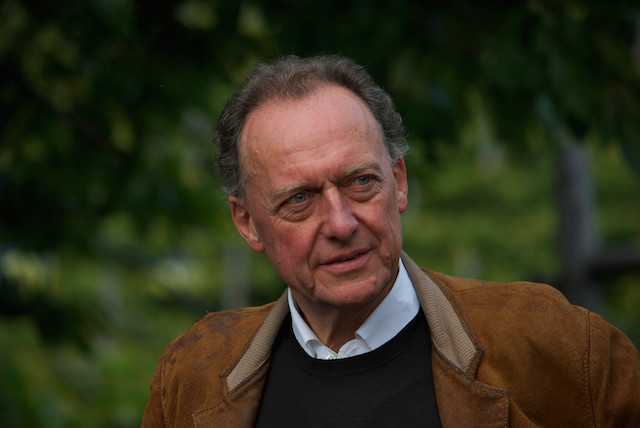 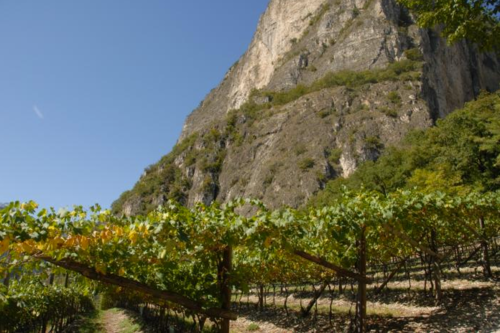 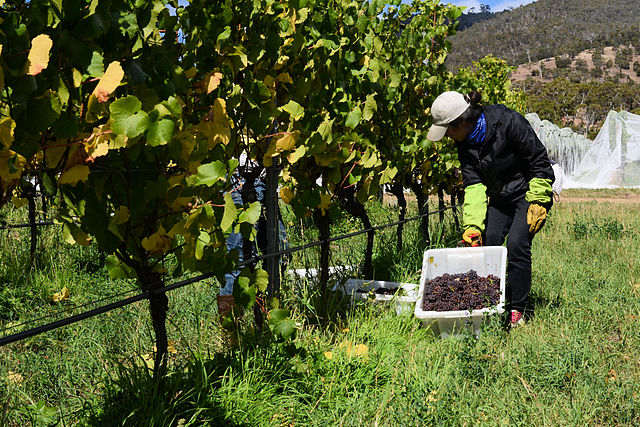