The history of Ridge Vineyards begins in 1885, when Osea Perrone, a doctor who became a prominent member of San Francisco’s Italian community, bought 180 acres near the top of Monte Bello Ridge. He terraced the slopes and planted vineyards; using native limestone, he constructed the Monte Bello Winery, producing the first vintage under that name in 1892. This unique cellar, built into the mountainside on three levels, is Ridge’s production facility. At 2600′, it is surrounded by the “upper vineyard”, now referred to as the Perrone Ranch.

In the 1940s, William Short, a theologian, bought the abandoned winery and vineyard just below the Perrone property; he replanted several parcels to cabernet sauvignon in the late 1940s. From these vines — now the “middle vineyard” and referred to as the Torre Ranch — new owners Dave Bennion, Hew Crane, Charlie Rosen, and Howard Ziedler, all Stanford Research Institute engineers, made a quarter-barrel of “estate” cabernet. That Monte Bello Cabernet was among California’s finest wines of the era. Its quality and distinctive character, and the wines produced from these same vines in 1960 and ’61, convinced the partners to re-bond the winery in time for the 1962 vintage. Dave Bennion left his role at S.R.I. to oversee winemaking duties full time.

The first zinfandel was made in 1964, from a small nineteenth-century vineyard farther down the ridge. This was followed in 1966 by the first Geyserville zinfandel. The founding families reclaimed the Monte Bello terraces, increasing vineyard size from fifteen to forty-five acres. Working on weekends, they made wines of regional character and unprecedented intensity. By 1968, production had increased to just under three thousand cases per year, and in 1969, Paul Draper joined the partnership. A Stanford graduate in philosophy—recently returned from setting up a winery in Chile’s coast range—he was a practical winemaker, not an enologist. His knowledge of fine wines and traditional methods complemented the straightforward “hands off” approach pioneered at Ridge. Under his guidance the old Perrone winery (acquired the previous year) was restored, the finest vineyard lands leased or purchased, the consistent quality and international reputation of the wines established. Cabernet and Zinfandel account for most of the production; Syrah, Grenache, Carignane, and Petite Sirah constitute a small percentage. Known primarily for its red wines, Ridge has also made limited amounts of chardonnay since 1962.

Lytton Springs, in Sonoma County, became part of the Ridge estate in 1991. A quarter century’s experience with this vineyard had convinced Ridge that it was an exceptional piece of ground. Forty consecutive vintages of Geyserville attest to yet another stunning combination of location and varietals. Though born in the early sixties to the post-Prohibition world of modern California winemaking, Ridge relies on nature and tradition rather than technology. Their pre-industrial approach is straightforward: find intense, flavorful grapes; intrude upon the process only when necessary; draw the fruit’s distinctive character and richness into the wine.

The starting point to great wine is having great vineyards. Ridge takes great pride in their 125-year-old Monte Bello Vineyard, abandoned after Prohibition, and its now-sixty year-old cabernet vines, replanted in the late 1940s.

Searching for the best, most expressive sites, Ridge made its first zinfandel in 1964 from eighty-year-old vines. In 1966, Ridge made it's first Geyserville - from vines that are now one hundred and thirty years old - and have made it every year since. 1972 marked the first Lytton Springs, from vines planted in 1902. Over the following years, we found that these two vineyards, out of more than fifty old-vine zinfandel vineyards they have worked with, were producing the highest quality wines - most complex and consistent in their individual character.

In 1990, Ridge took over the Geyserville Vineyard on a long-term lease with right of first refusal. In 1991 and 1995, Ridge acquired the eastern, and then the western, portion of the vineyard lands first planted by "Captain" Litton in the 1870s. They, with Monte Bello, make up their three estate vineyards. Farming them sustainably, Ridge attempts to carry the soil, the microclimate - everything affecting the site - into the wine, and to gain a true sense of place.

Today, the three provide 75% of the fruit used by Ridge, and they will soon be organically certified. That means cover crops, integrated pest management techniques, mechanical weed removal, and composted grape pomace are used in place of pesticides, herbicides and synthetic fertilizers. Because taste is the overriding factor behind harvesting decisions, grapes are picked ripe, but not overripe. All grapes (estate or purchased) are hand-picked, which allows for sorting in the vineyard.

Surrounded by beautiful 115-year-old vines, the eco-sustainable Lytton Springs Winery stands as one of the most unique sites in all of Sonoma County’s wine country. A natural extension of Ridge’s commitment to sustainable vineyard and winery practices, this remarkable facility (built of straw bales and vineyard clay, and primarily solar-powered) is a wonderful environment in which to experience Ridge's exceptional single-vineyard wines.

Nestled high up in the northern reaches of the Santa Cruz Mountains, and surrounded by historic vineyards, the Monte Bello Estate offers guests an unparalleled opportunity to experience our exceptional single-vineyard wines. 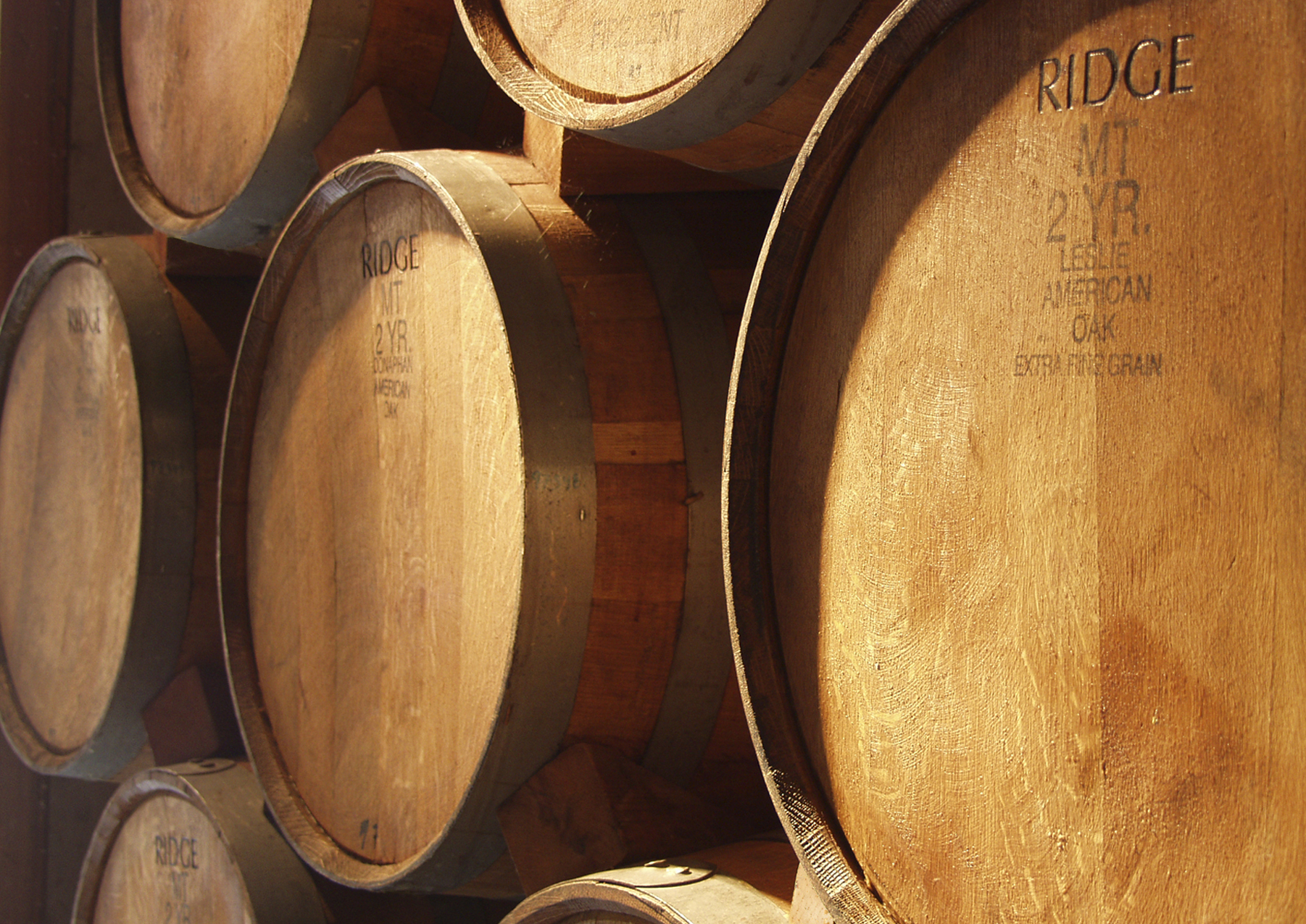 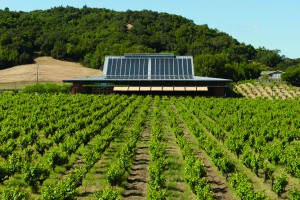 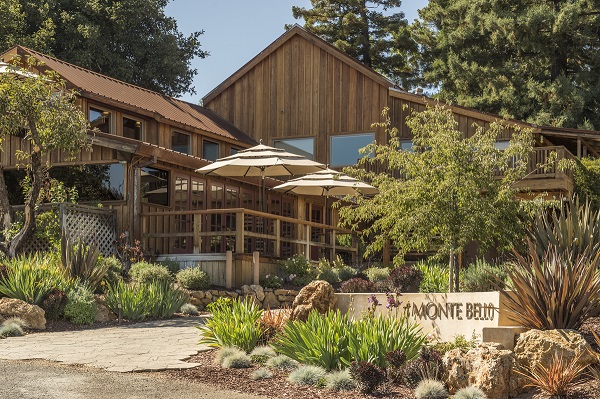 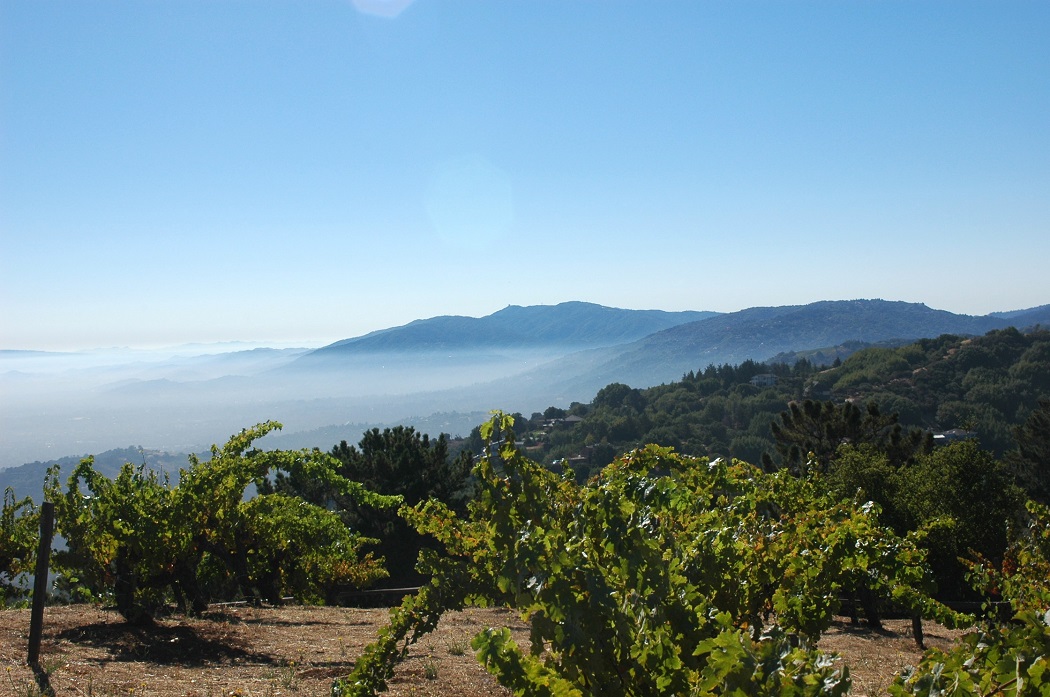 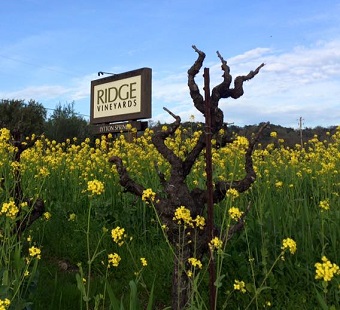 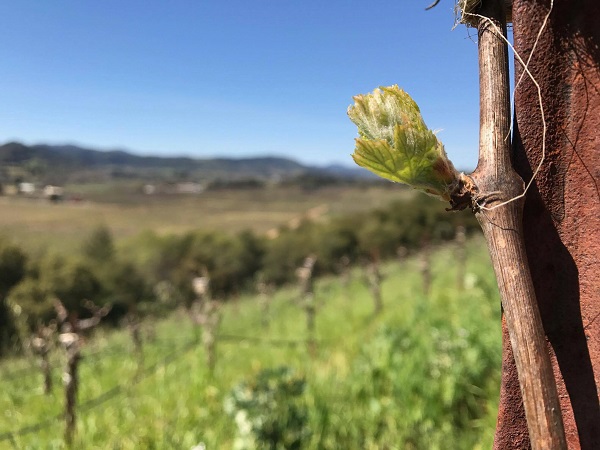 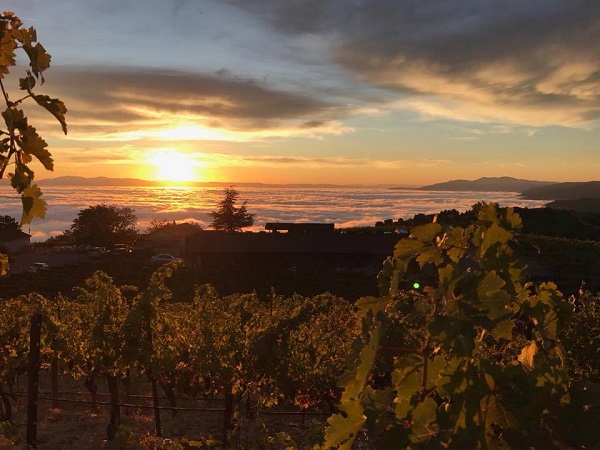 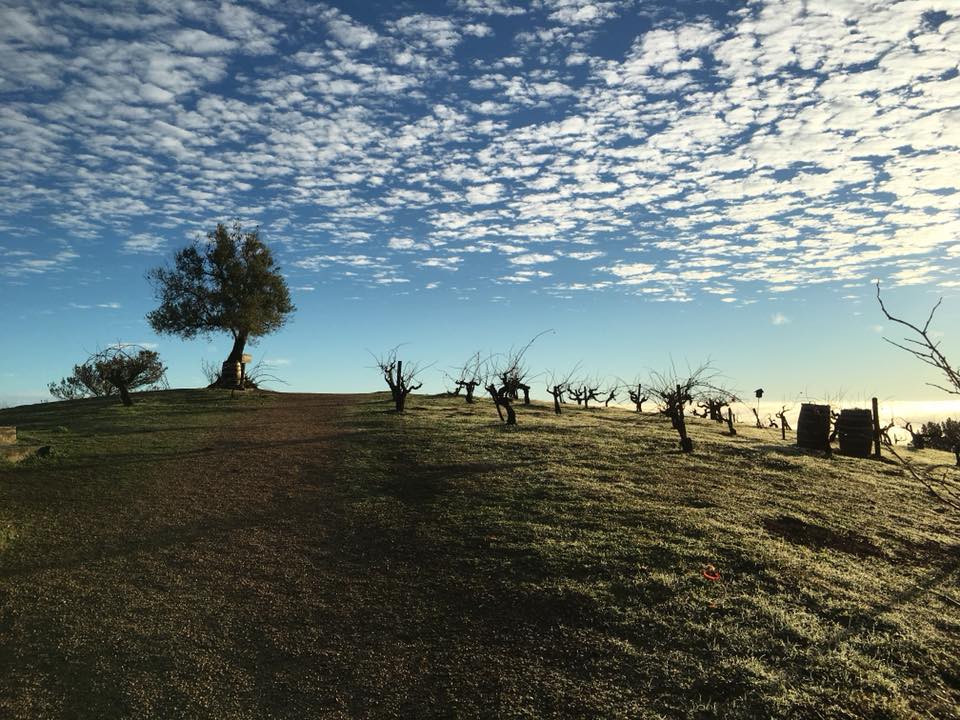 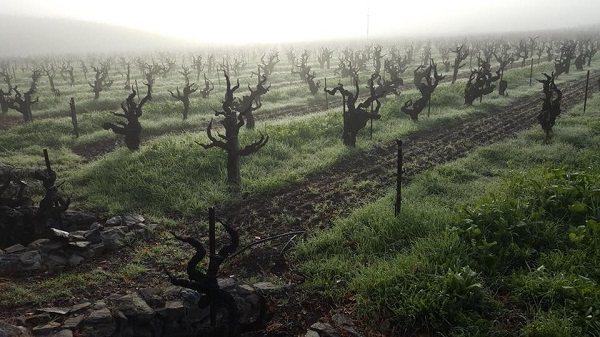 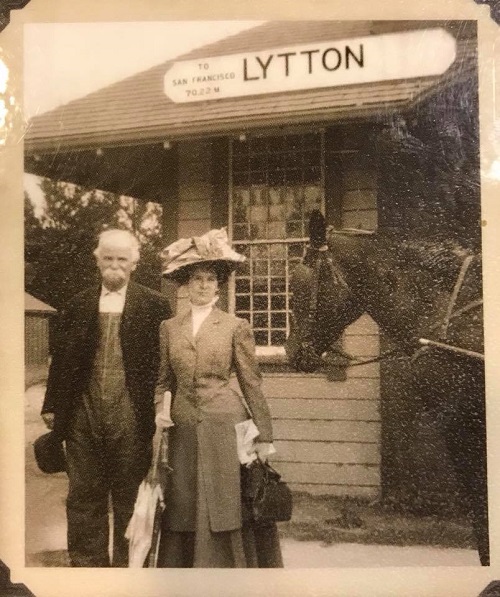