In 1973 Chambers & Chambers Wine Merchants booked its first sale, pre-selling wines from France. In the early days, it was a small family affair with Jack and Suzanne Chambers buying, selling, unloading containers, and delivering each case of wine they sold. Jack's wife, Barbara, took on the administrative details and with a lot of sweat equity the company grew and began to represent some of the great estates in Burgundy, which we continue to represent to this day. 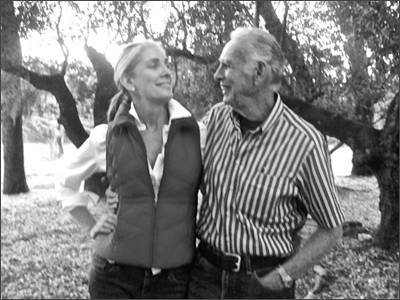 The company focused on French wines as Jack's passion for Burgundy brought all three of the partners to France often. In time, the portfolio has grown to include estates from California, Pacific Northwest, Germany, Italy, Spain, Portugal, Madeira, Argentina, and New Zealand.

By 1979, the company had started to distribute a few selected California wines and that same year Hawaii became a part of the growing markets served by Chambers & Chambers. Concurrent with his role with Chambers & Chambers, Jack had a tandem career as an airline pilot with Western Airlines. While based in Hawaii, Jack realized the limited availability of quality wines on the islands and saw an opportunity for the company to expand into the Hawaii market.

Suzanne Chambers was named president of Chambers & Chambers in 1993 and actively continues in that role today. Chambers has grown from a small family run operation to approximately 115 staff members today and distributes fine wine throughout the states of California and Hawaii.

We are proud to represent and distribute an exceptional portfolio of wines from around the world. The company began with just a limited number of European estates in 1973 and has since grown to represent domestic and imported wines from over 290 wineries and 15 countries. 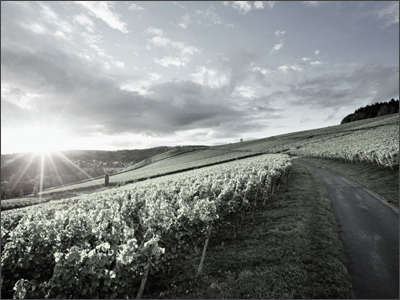 We are the ambassadors for many of the finest wines in both the old world and new world, many of which target the mid to upper-end of the California market (premium to ultra-premium category). The company's total sales are almost perfectly split between on-premise (restaurants) and off-premise (independent retail and chain) and while the chain channel is very important to our overall strategy we are careful to not let it drive our business.

Unlike many distributors which have ventured into spirits and chain dependent relationships, Chambers & Chambers continues to focus on hand selling high quality wines, broad based distribution and focusing on our supplier/partners overall objectives at both the brand and individual product level.