Since 1830, Tasca d'Almerita has been an expression of tradition and innovation in the wine industry both in Sicily and across Italy. They have conducted extensive studies within each of the island's territories to discover the greatest potential of each individual area. Today, the family operates five farms (Tenuta) boasting the most suitable lands for wine production in Sicily. These five estates in five territories allow the Tasca famliy a unique way to interpret wine across the entire region. Among the five are Tenuta Capofaro on Salina, Tenuta Whitaker on Mozia and Tenuta Tascante on Mt. Etna,Tasca d’Almerita is currently run by Count Lucio Tasca, along with his sons, Giuseppe, Vice President, and Alberto, CEO.

Located on the northeastern coast of Sicily, Mt. Etna is the tallest and most active volcano in Europe. A fascinating land, particularly fertile thanks to the numerous lava flows. The Etna DOC consists of small areas called districts and it represents an important portion of the wine-growing industry in Sicily. The area is located within the Etna Park, a protected natural area, to be safeguarded as much as possible. Here, it is possible to ski while overlooking the sea, a unique and breathtaking view.

For several years, Tasca d'Almerita has followed the development and climatic trends of the entire DOC Etna region, having made wine experimentally using many types of grapes from those regions. The name Tascante is the result of the combination of Tasca and Etna. The Tenuta Tascante project brings together two districts featuring 21 hectares located between the municipality of Castiglione and Randazzo. The Boccadorzo farm whose terraced vineyards remains one of an ancient Mayan structure and the 40 year old Sciaranova farm. 2008 was the year of the first harvest, from 12 hectares of vineyards, 750 meters above sea level. The grapes planted at the estate include the most notable, Nerello Mascalese, as well as a small quantity of the white, Carricante. 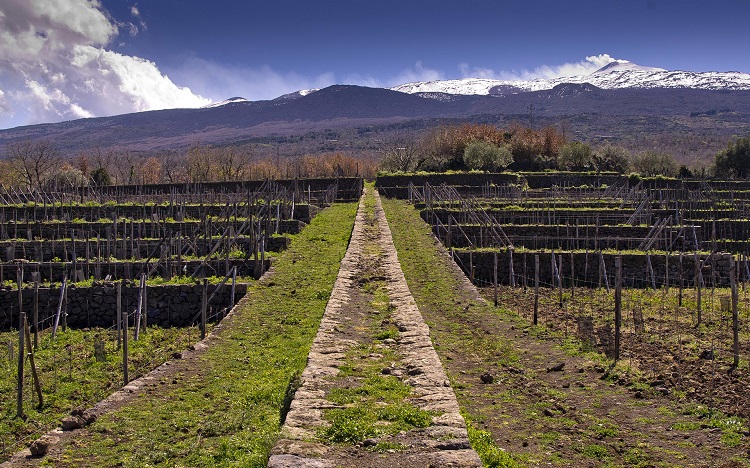 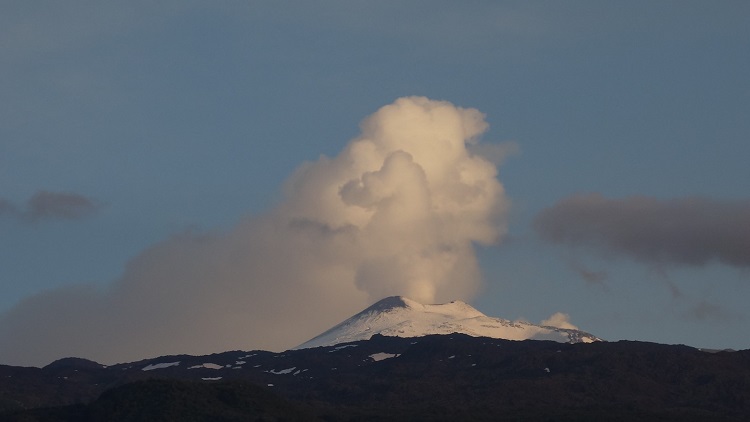 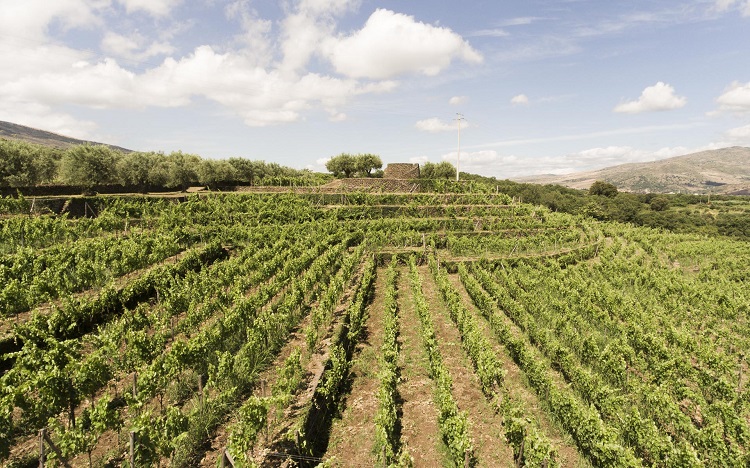 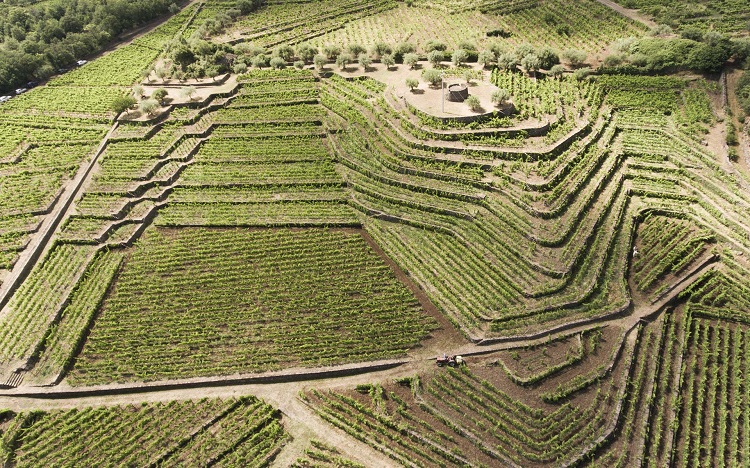 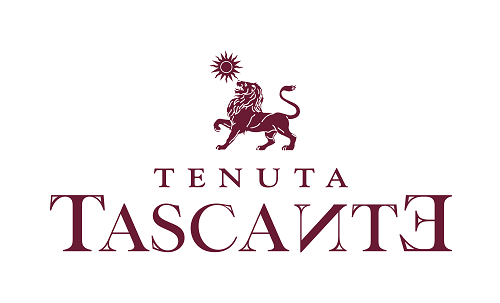