Historical records mention Vesúvio as far back as 1565; however, the ownership of widow, Dona Antónia Adelaide Ferreira, in the 19th century, established this vineyard estate’s legendary reputation. Under her management, the estate became the showpiece Quinta of the Douro that stood out among the rest.

In 1989, Quinta do Vesúvio was purchased by the Symington family whose involvement in Port started more than a century before and has been passed down 13 generations since their great grandmother, Beatrice Atkinson. The family invested time and money into replanting the vineyards with a focus on modern technology and selecting the appropriate variety to plant on that specific terroir.

Due to strict Port rules enforced by Portuguese law, the Symingtons decided to produce red table wine from grapes not eligible to be made into Port during certain vintages. This resulted in the foundation of Quinta do Vesuvio’s high end quality table wines. Year after year, this vineyard produces incredibly rich, concentrated Ports with exceptional balance and length. The combination of location, soil, varietal composition and traditional foot treading make the Ports of Vesuvio so unique.

The Quinta sits on the eastern stretch of the Upper Douro valley, 120 km east of Oporto and 45 km from the Spanish border. The region reveals a striking, varied topography dominated by seven prominent hills with steep gradients and winding valleys. Elevation ranges from 130 m up to 530 m.

Vesúvio is one of the region’s largest estates at a total area of 325 ha (803 acres), of which 136 ha (336 acres) are planted with vines (averaging 30- to 40-years-old). Its main soil component is made of schist, a laminated slate-like rock. Harsh winters and hot summers stress the vines and result in rich, ripe flavors. The incredibly low annual rainfall (400 mm) in the area ensures lower yields and more concentrated fruit. Between the extraordinary variety of microclimates and the range of grape varieties grown on the estate, the Quinta is capable of making a great Vintage Port in all but the most challenging years. The entire property is A-rated, the highest possible quality designation. All grapes are picked by hand.

The grapes are harvested in the fall and are fermented for a short period of time before the addition of 100% grape spirit alcohol. This step stops fermentation, preserves the wine’s natural grape sugars and gives the wine its unique richness.

The ‘adega’ or winery was built on a massive, unprecedented scale and concluded in 1827. All of Vesuvio’s Port wines are made using the traditional foot treading method in 8 granite lagares. 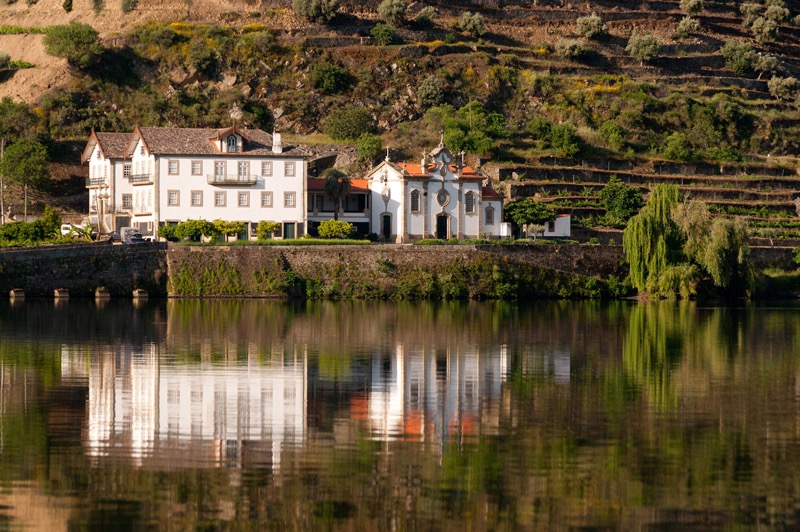 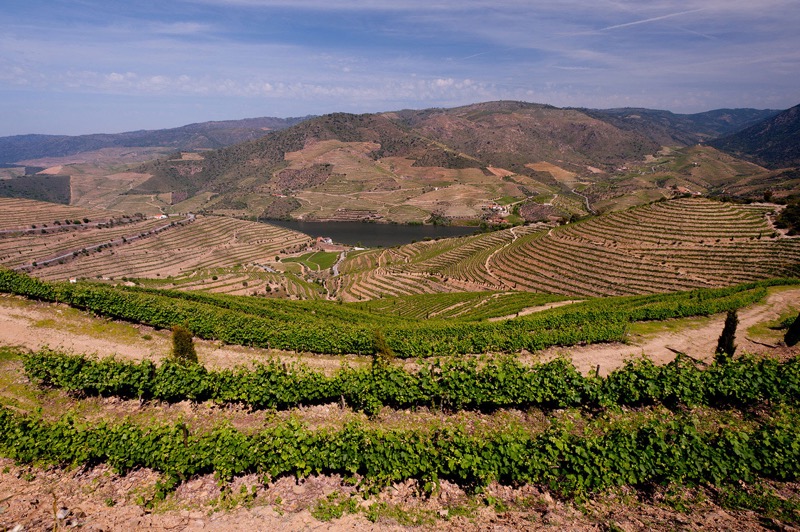 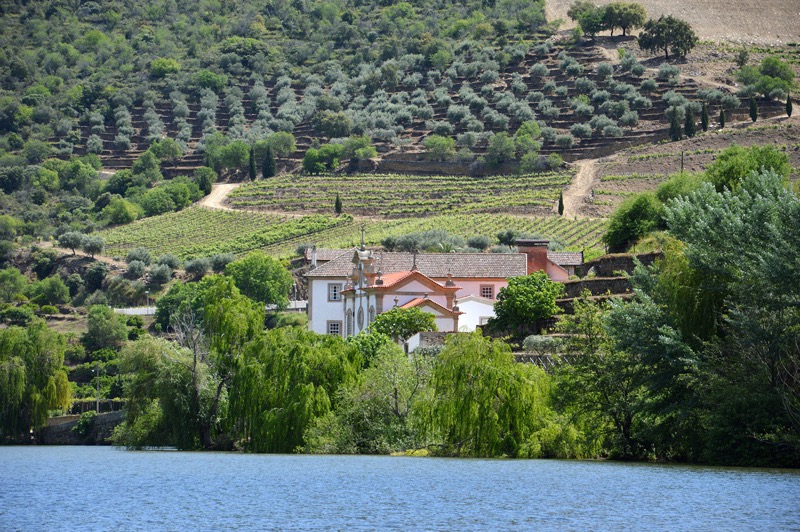 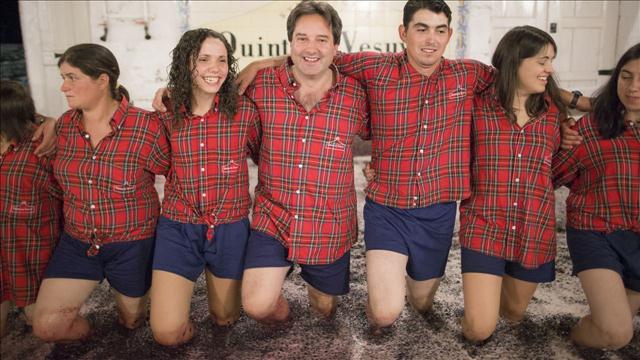