Maison Roche de Bellene is the négociant label of Nicolas Potel, the well-known and highly regarded winemaker in Burgundy, also the mastermind behind Domaine de Bellene.

Founded in 2009, the emphasis at Roche de Bellene is on individual terroirs from vieilles vignes (old vines — 40 years or older) that are farmed responsibly. All of the growers that Nicolas works with are either certified organic or farming according to the principles of lutte raisonée (“sustainable viticulture”). This enables Nicolas to consistently produce the expressive, terroir-driven style that is his vision.

In addition to Maison Roche de Bellene, Nicolas launched a second project involving a range of older vintages under the label "Collection Bellenum". These rare wines are the result of a very strict selection of vintages released from the wine cellars by some of the most famous producers of Burgundy. The Bellene name origin comes from Bellenos, an ancient Gallic god of sun and beauty. The city of Beaune was first known as "Bellena" during the Roman times, followed by "Bellene" during the Middle Ages and eventually translated into Beaune.

Nicolas uses a minimalist approach to winemaking. Hand-picked fruit arrives in small bins and is gently pressed in a vertical basket press (about 40% destemmed depending on the vintage). Fermentation and maturation take place in 500 L French oak casks.

Nicolas and his winemaker work closely with the growers to make decisions about vineyard practices, crop reduction (“green harvest”), harvest dates and the fermentation regimen. As soon as the fermentations are complete, the wines are put into Bellene barrels and the élevage is done by Nicolas at the Roche de Bellene facility. 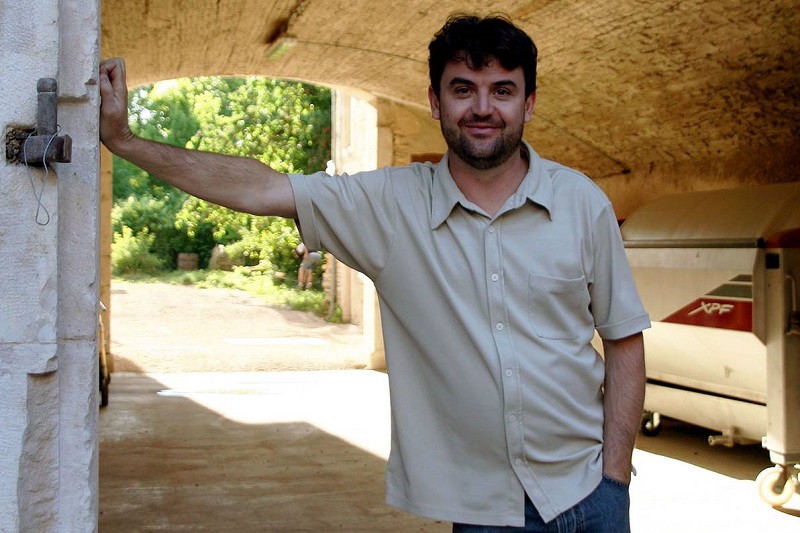 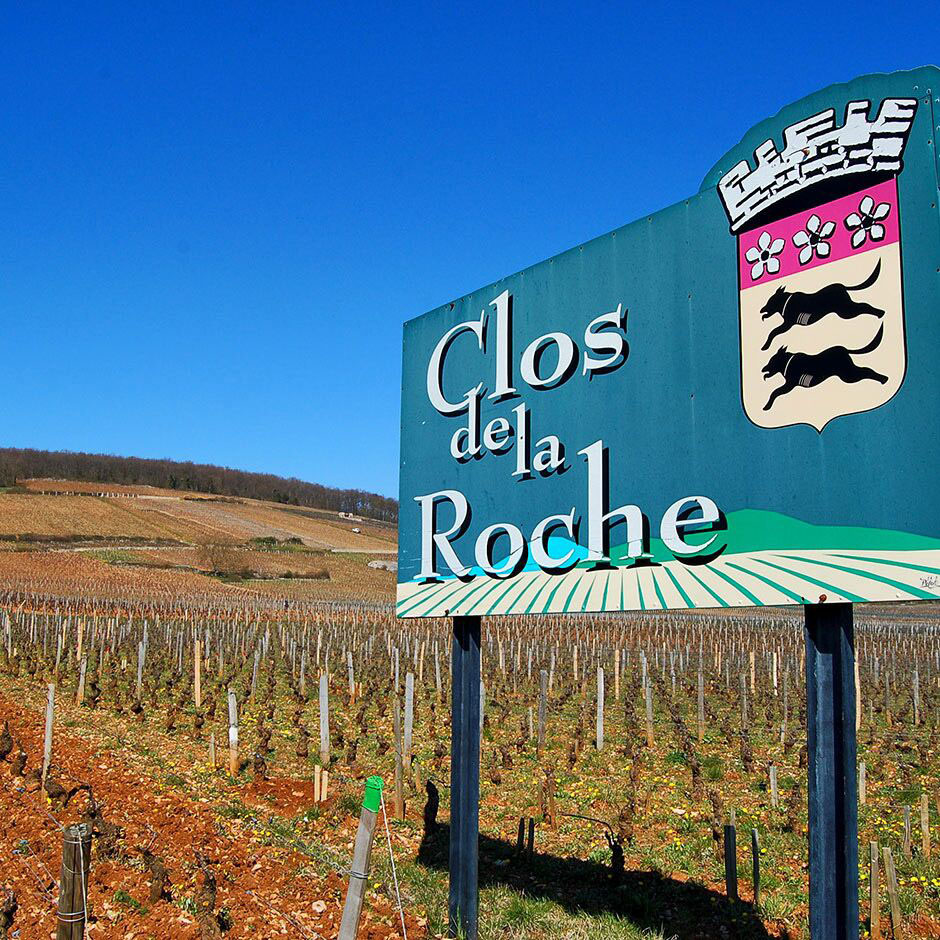 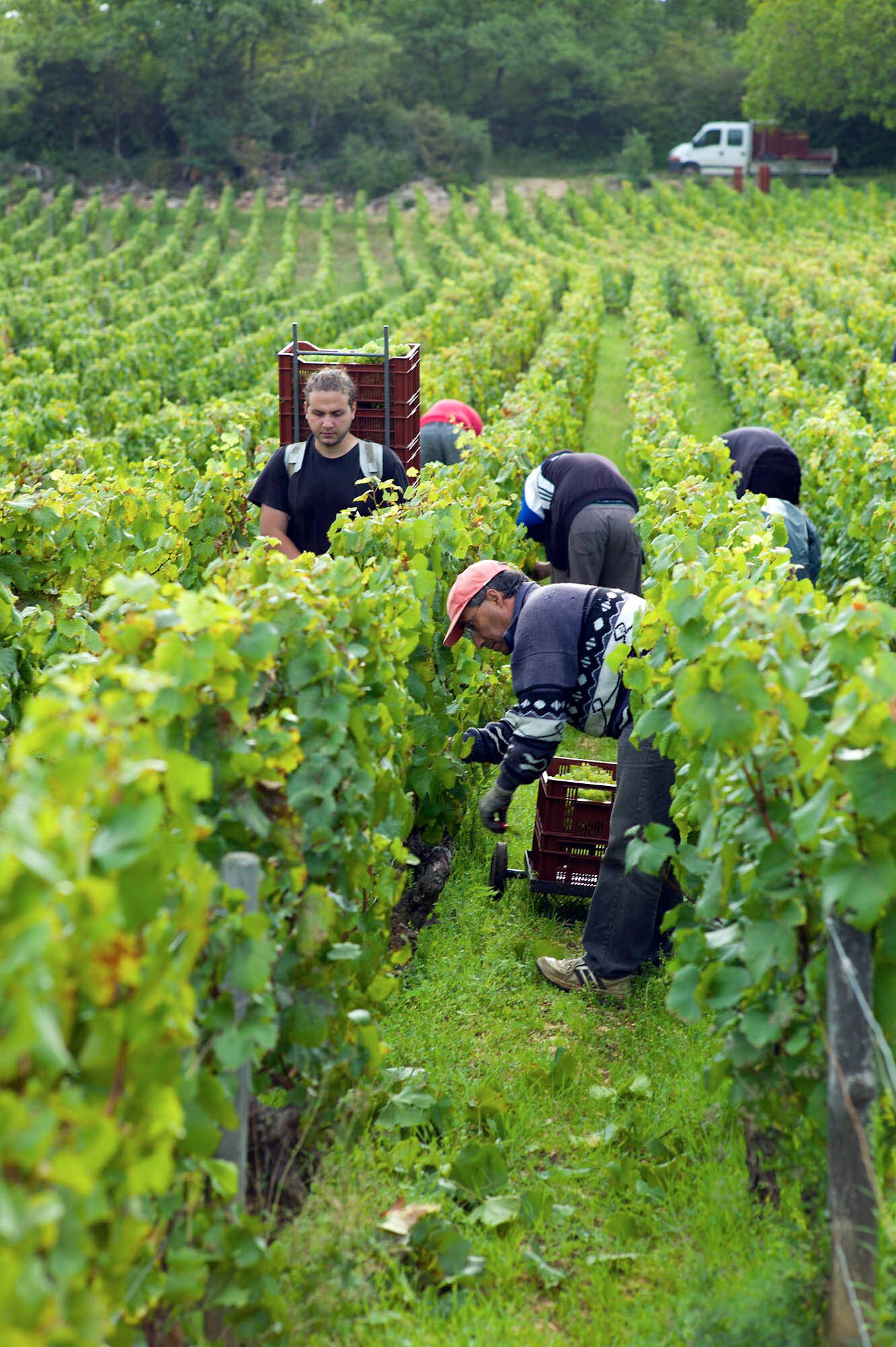 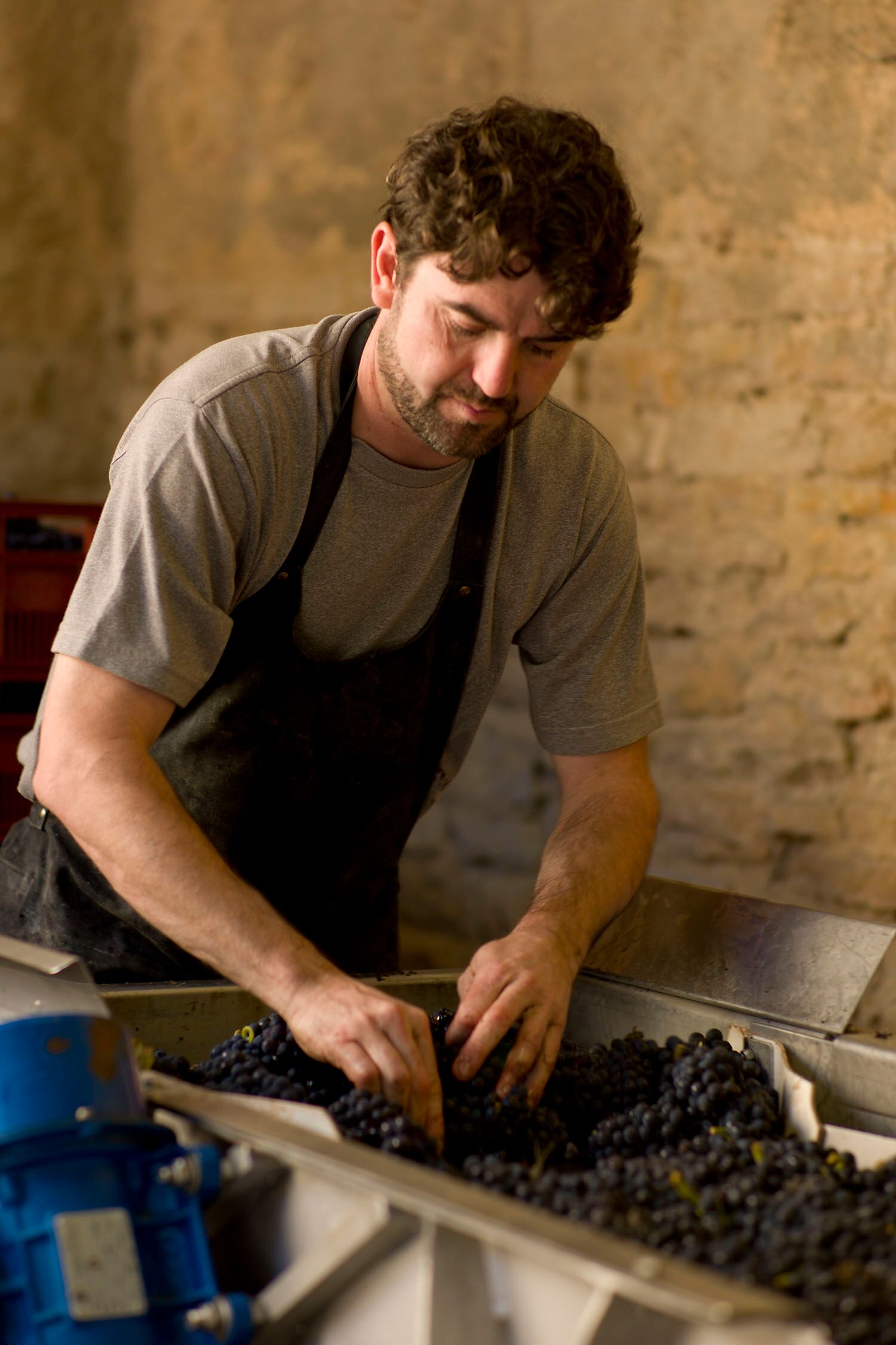 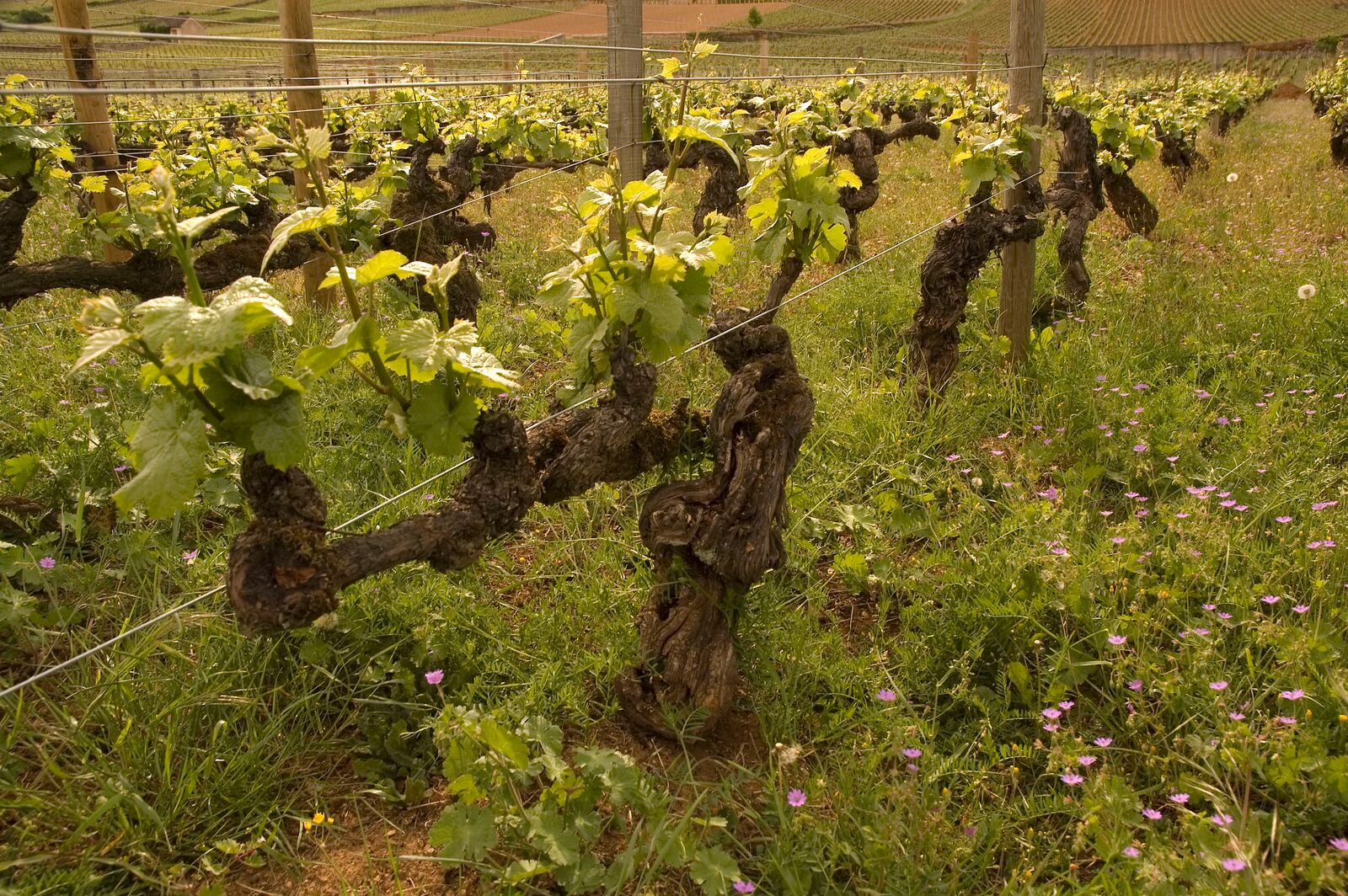 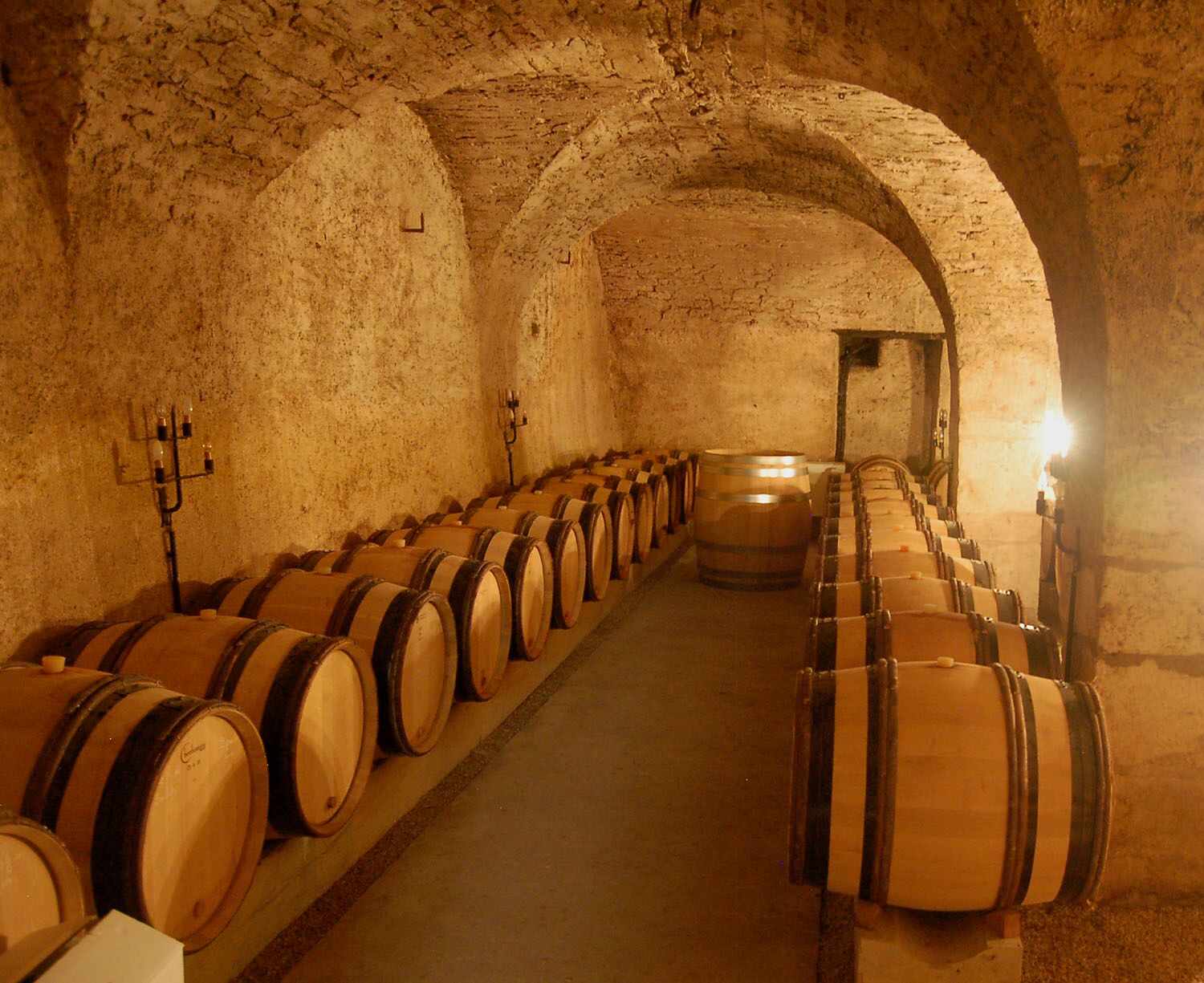