Lail Vineyards traces its Napa Valley roots back five generations to the founding of Inglenook in 1879 by Gustav Niebaum, great-grand uncle of Robin Daniel Lail. Passed down to third generation owner John Daniel Jr., Inglenook thrived under his direction from 1933 to 1964 as he played a major role in the development of the Napa Valley appellation.

When Inglenook was sold in 1964, Robin continued to manage the remaining estate vineyards under the mentorship of none other than Robert Mondavi. It was Mondavi's encouragement and reminders of her family's legacy that propelled Robin to launch the first Auction Napa Valley in 1981 and later, in 1995, of Lail Vineyards - where Robin and her family partnerships continue the passionate quest to produce some of the finest wines in the world.

Today, Philippe Melka is Lail's winemaker. A Bordeaux native, Philippe grew up staging in reputable wineries such as Château Haut Brion, Dominus (owned by Château Pétrus). Robin Lail, a co-founder of Dominus, met Philippe there and brought him on board the Lail team shortly thereafter.

The Lail estate vineyards are extremely small and meticulously cared for. With an understanding that perfect grapes demand perfect nutrients, they tend to the land with sustainable farming and reflect the character of their vineyards in the wines by interfering as little as possible in the winery.

Mole Hill Estate vineyard is located on Howell Mountain, composed of 3 acres of volcanic loam soil. Planted in 1993 and 1994, it is nestled beside a gorge on Howell Mountain at 1700 feet with a western exposure. The gorge acts as an elevator shaft from the valley floor, creating a unique microclimate for the vineyard. Small rocks are prolific and rise to the surface like cream in coffee. In combination with soil depth, this creates a spartan home for the vines, generating a concentration of flavors in the grapes.

Totem vineyard is located in Yountville, and was the orignal source for the Merlot in the J. Daniel Cuveé, but has since been re-planted with only Sauvignon Blanc. Totem is part of the original Inglenook Vineyards and its soils carry the wisdom of six generations of family dedication. The property covers two and a half acres and is located at the north end of Yountville. 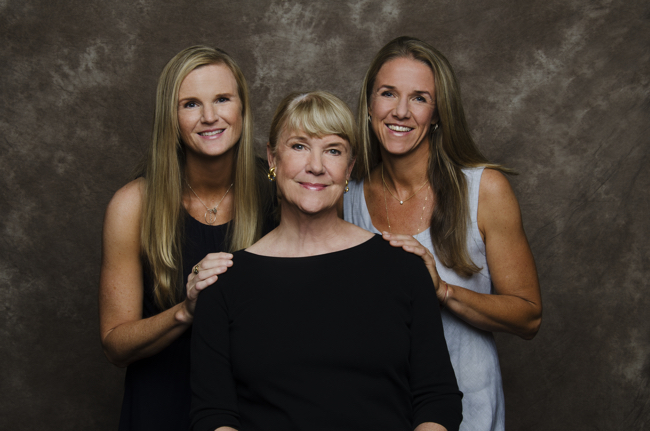 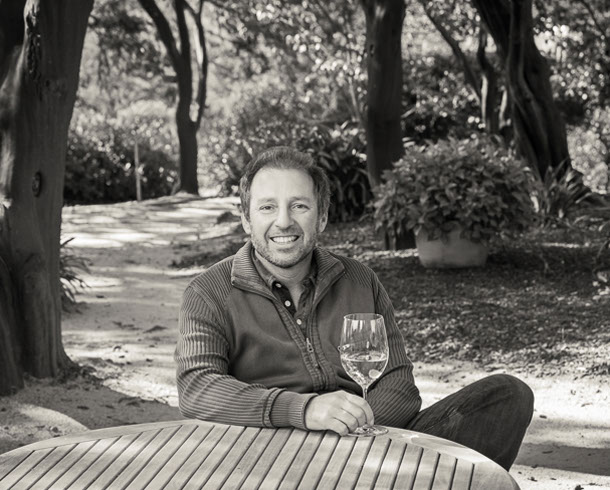 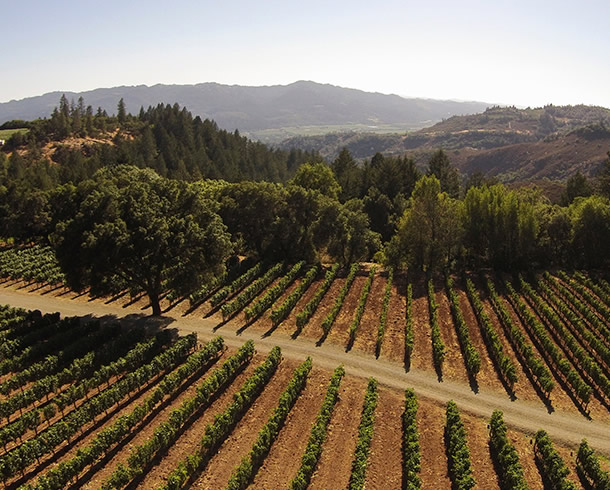 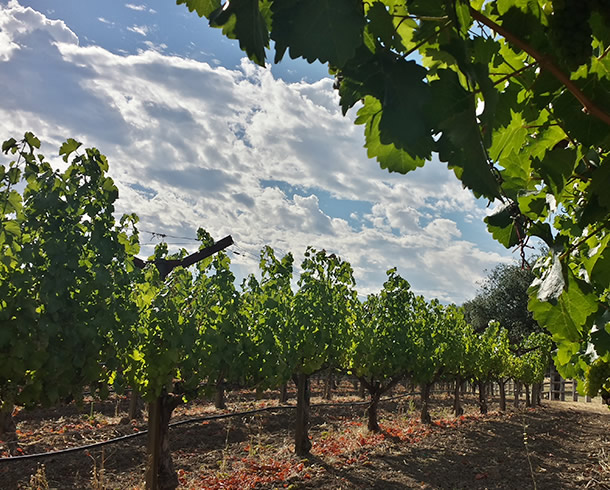