Producing classic wines from the Veneto is the Inama family’s vocation and passion. In the 1960s Giuseppe Inama, the estate's founder, began using his savings to purchase small plots of vineyards in the heart of the Soave Classico region. At the time few understood the area's potential but Giuseppe believed that he could make a wine capable of restoring Soave's reputation by working with only top quality vineyards of old-vine Garganega (Soave’s original grape).

Today, Inama comprises 70 acres of vineyards in the heart of the Soave Classico and Giuseppe’s son Stefano, who assumed control of winemaking in 1992 and has a worldly outlook, is considered a dynamic visionary of the region. Using Garganega, Chardonnay and Sauvignon Blanc he has produced wines unique to the Inama brand. Inama also grows traditional Bordeaux varietals on 60 acres in the Colli Berici, Italy’s oldest DOC for Cabernet and Merlot grapes; their Carmenére vineyards here date back to the 1800s. This historic, though little known zone south of Vicenza has a temperate climate and is marked by unique ancient geological seismic events called “bradyseism”—volcanic ridges generating a soil extremely rich in trace elements and minerals. Inama feels this terroir is the most underrated and under-realized in Italy and his goal is to produce great wines from these hillsides.

Stefano Inama adopted organic practices for the vineyards, allowing cover crops to grow and eliminating pesticides and herbicides. Additionally, Inama has conducted intensive research and canopy management in order to maximize concentration in the fruit while retaining the grapes’ distinctive qualities and the area’s unique terroir. The estate owns over 30 ha (74 acres) of vineyards in two winegrowing regions:

Soave Classico - Steep hills of Monte Foscarino with volcanic, basalt soils, windy slopes and old vines. Climate is influenced by the Mediterranean’s warm temperatures, yet with less humidity than the coast due to its hilly position. This provides a long growing season, allowing the grapes to ripen slowly to full maturity. Soave Classico’s volcanic soil imparts a floral aroma and a discernible character on the palate.

Colli Berici - This historic zone south of Vicenza lies 15 km (10 miles) east of Soave. It has a temperate climate and is marked by unique ancient geological seismic events called “bradyseism” – volcanic ridges generating a soil extremely rich in trace elements and minerals known as terrarosa (limestone covered in red clay). The region was colonized with Carmenére in the mid-19th century by emigrants returning from Aquitaine and also grows the oldest Cabernet Sauvignon vines in Italy.

Although the winery is modern, intervention during winemaking is kept to a minimum. Grapes are picked fully ripe and after a short maceration and gentle pressing the must is left to settle before a temperature-controlled fermentation and spontaneous malolactic fermentation. Wines are bottled with a minimum of fining and filtration, preserving both aromatic intensity and natural balance. 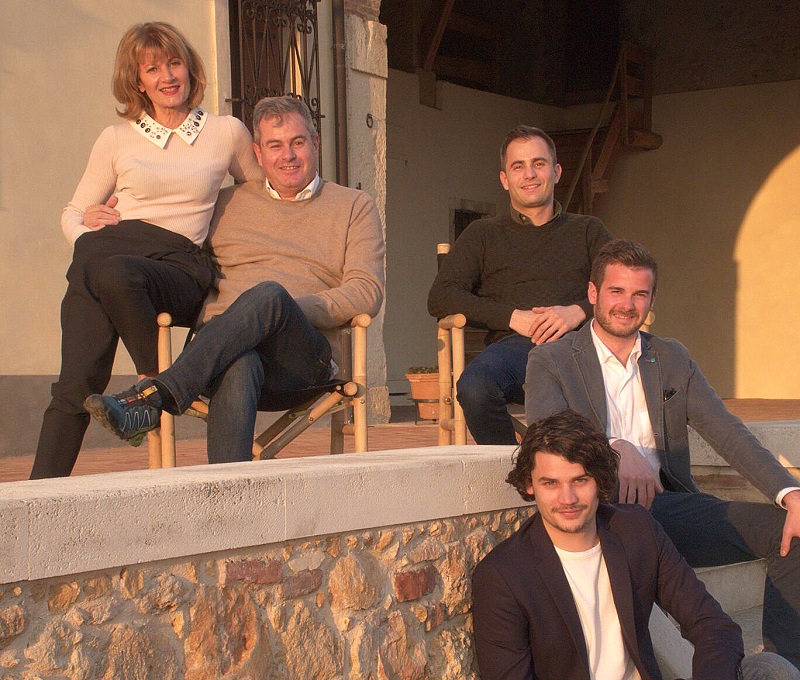 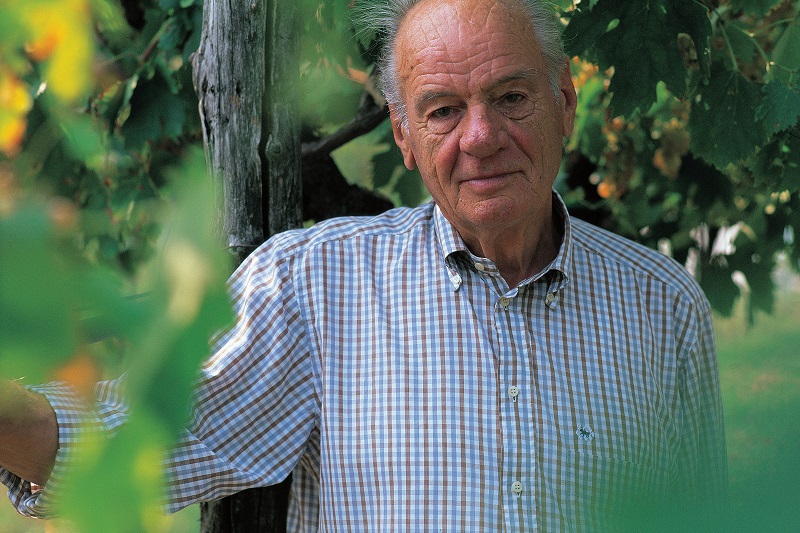 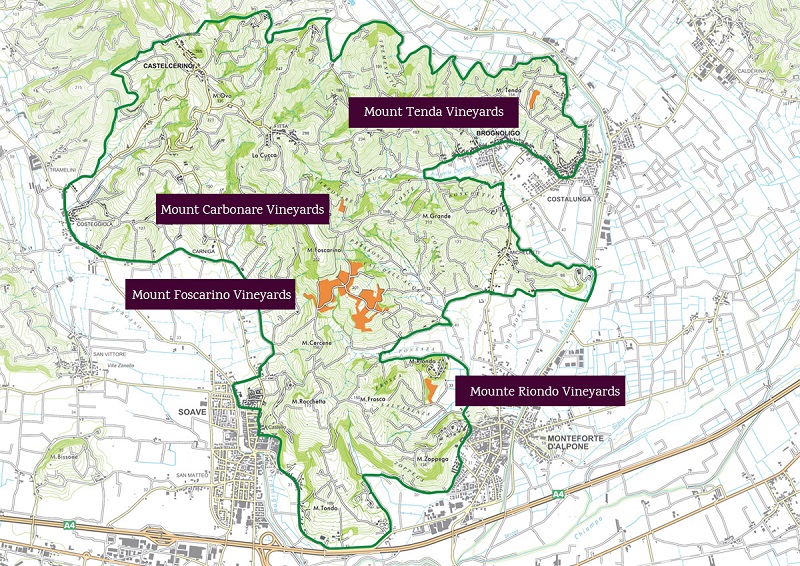 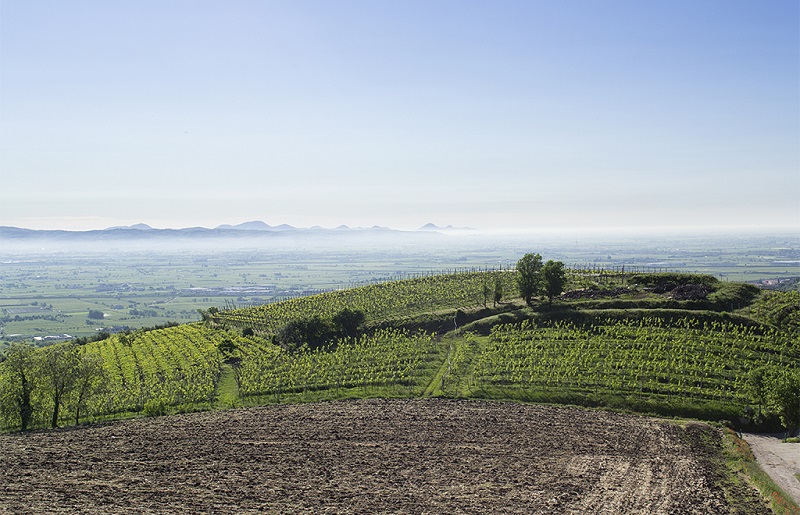 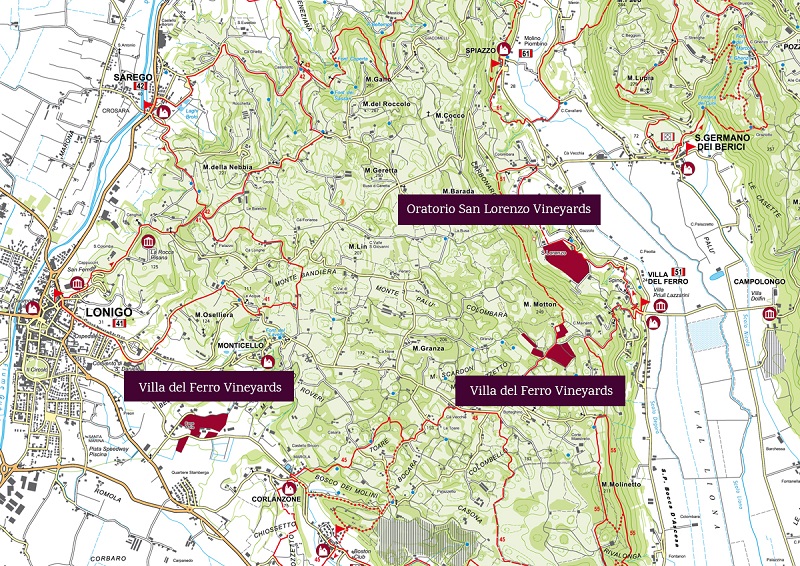 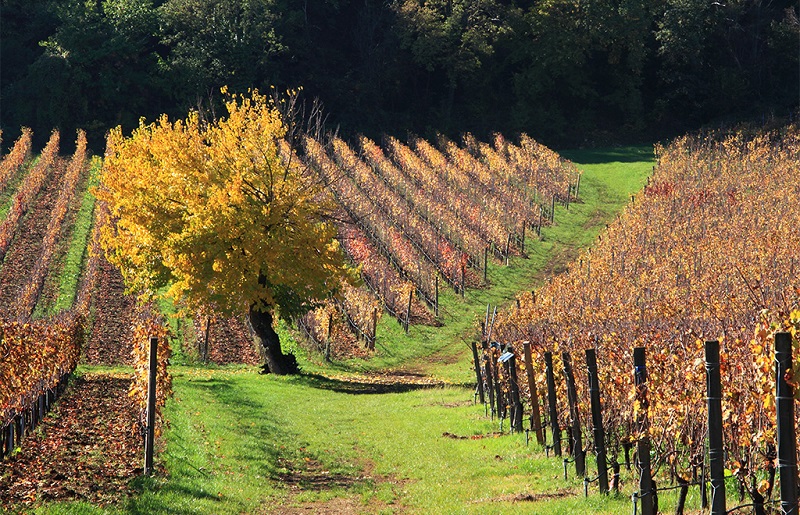 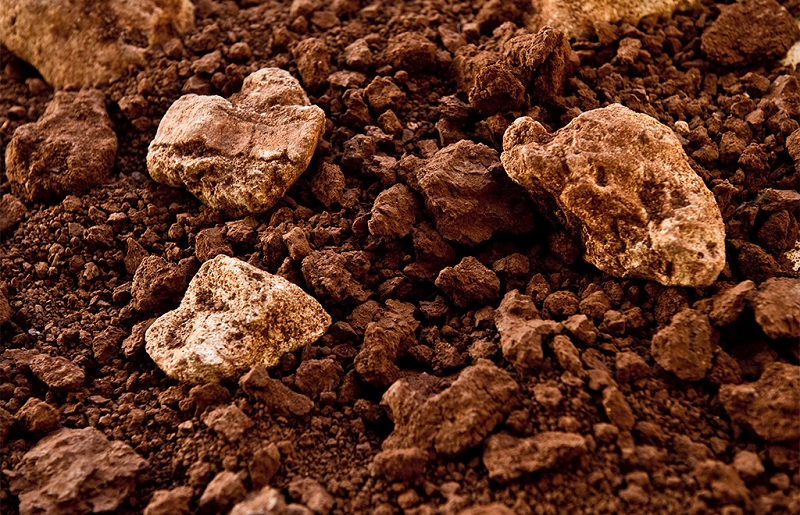 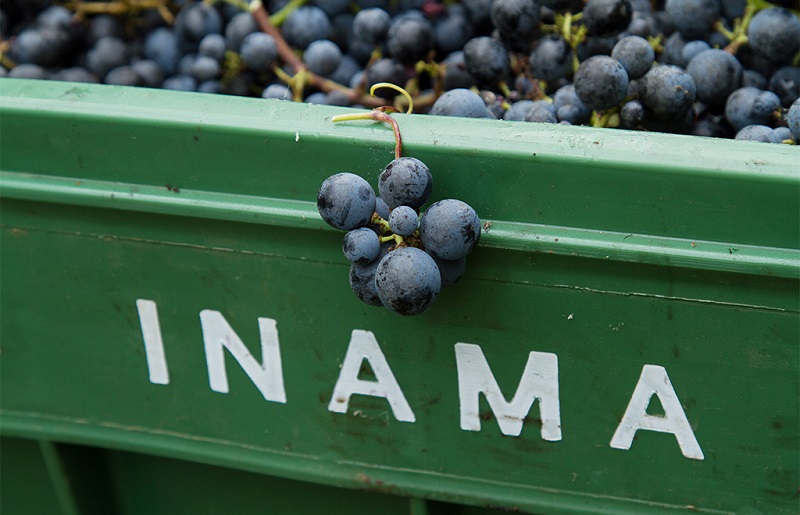