Heron wines was founded back in 1995 by Laely Heron. Having come from a family of travelers, Laely took the adventurous spirit her childhood fueled and ran with it straight into the wine industry. Laely was able to spend her junior year of college in France, and her time there had her falling in love with wine and enrolling at the Institute of Enology in Bordeaux. After university, she moved to San Francisco and became the first American employee of the Australian giant Lindeman’s. Two years later, she moved back to Europe – Denmark specifically – where she eventually started an import company, opened a restaurant, taught wine classes and began studies to become a Master of Wine.

In 1995 it was rare to see a woman owning a business in an industry traditionally populated by men. Her first release, a Merlot from St. Chinian in southern France, debuted in the U.S. that same year. Her portfolio soon expanded to include California Chardonnay, Pinot Noir, Merlot, Cabernet Sauvignon and Syrah in addition to a six varietal blend from the Terra Alta region of Spain. Over the next decade, Heron would become a “cult wine” among master sommeliers and chefs, a favorite “by the glass” pour in the nation’s top restaurants and a consistent “Best Buy” in the wine press. 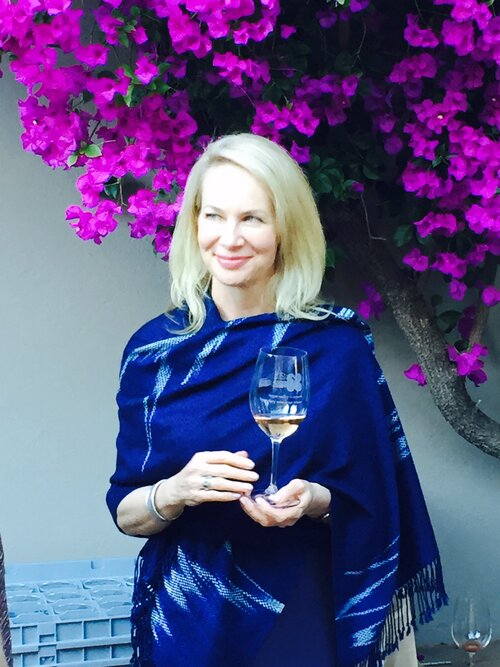 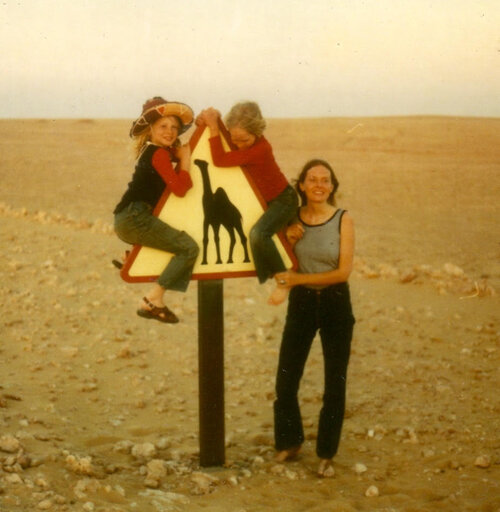 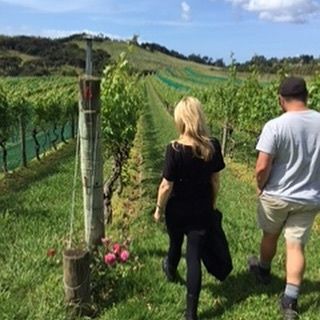 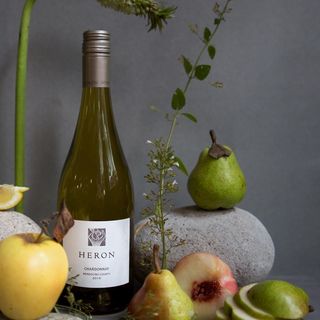 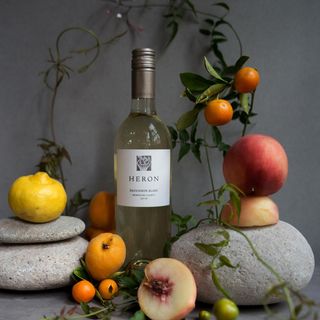 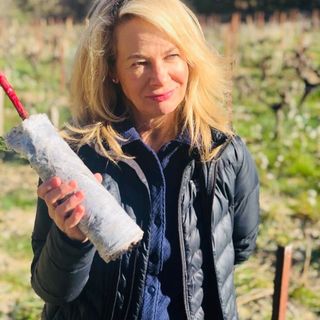