Selvapiana was built as a medieval watch-tower overlooking the Sieve Valley, most likely as part of a system of towers built to protect Florence. During the Renaissance, the building was enlarged as summer residence for several noble Florentine families and was also the summer residence for the Bishops of Florence for a time. In 1827, it was acquired by Michele Giuntini, a very successful Florentine banker. Since 1957 it has been run by the fifth generation Giuntini family member, Francesco, who has worked with great energy and intelligence to restore the prestige of the Chianti Rufina appellation and to build a good reputation for the Selvapiana estate wines.

Today, the estate is managed by the brother and sister team, Federico and Silvia Giuntini, who were formally adopted by Francesco so that they could continue the work and legacy of the estate as family members. They work closely with Franco Bernabei, who has been the consulting oenologist at Selvapiana since 1978.

Selvapiana's reputation is based on producing red wines of considerable longevity and expression of terroir. The winery’s production focuses on vintage Chianti Rufina, featuring two particularly fine crus: the Chianti Rufina Riserva Bucerchiale, and Fornace, a blend of the estate's Sangiovese and international varietals.

Rufina is the smallest area of the entire Chianti appellation with only 750 hectares of vineyards. The unique soil of clay and limestone mixed with schist and the proximity of the Apennines provides a longer ripening season that gives the fruit freshness and acidity and produces wines with more finesse, silky tannins, and long aftertaste. Selvapiana wines are extremely worthy for long-aging as demonstrated in the old cellar where most vintages from 1948 are still available for tasting.

All the vineyards are cultivated according to organic methods and are officially certified Organic beginning with the 2017 vintage. Selvapiana owns 250 hectares of land of which 60 are planted to vineyards, 36 to olive trees and 110 left as the native woodlands. Most of the vineyards are cultivated with the Sangiovese grape variety, but there are also two hectares of Trebbiano and Malvasia Bianca for Vin Santo production, and four hectares under a mix of the traditional varietals of Colorino, Canaiolo and Malvasia Nera, as well as Cabernet Sauvignon, Syrah, Cabernet Franc and Merlot.

The grapes are harvested and vinified separately and fermentation takes place with only indigenous yeasts. 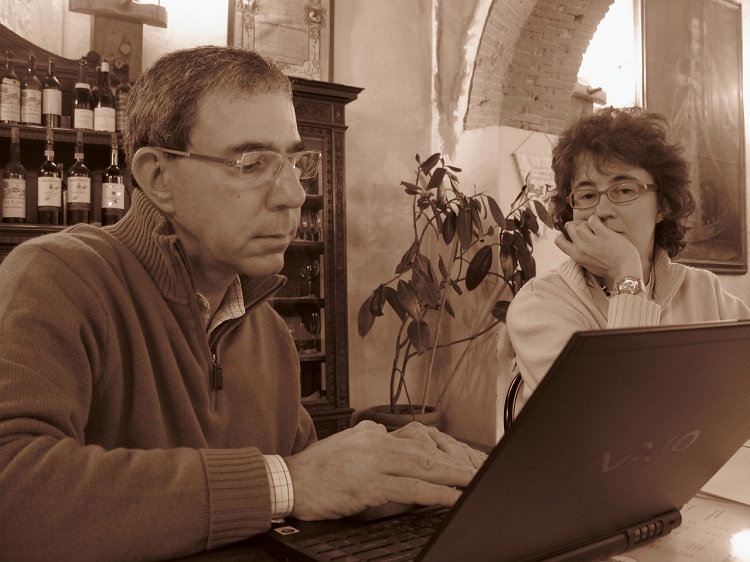 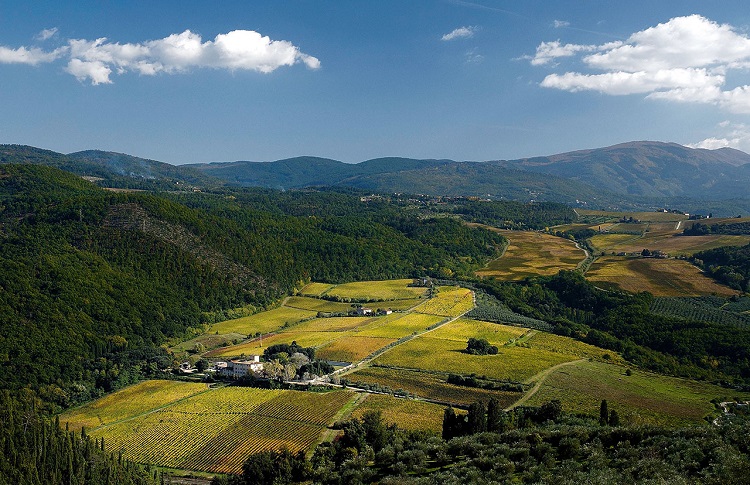 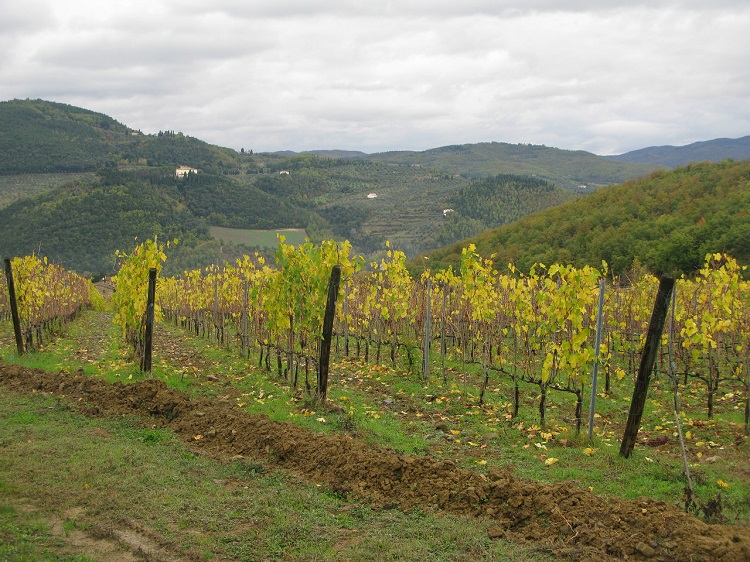 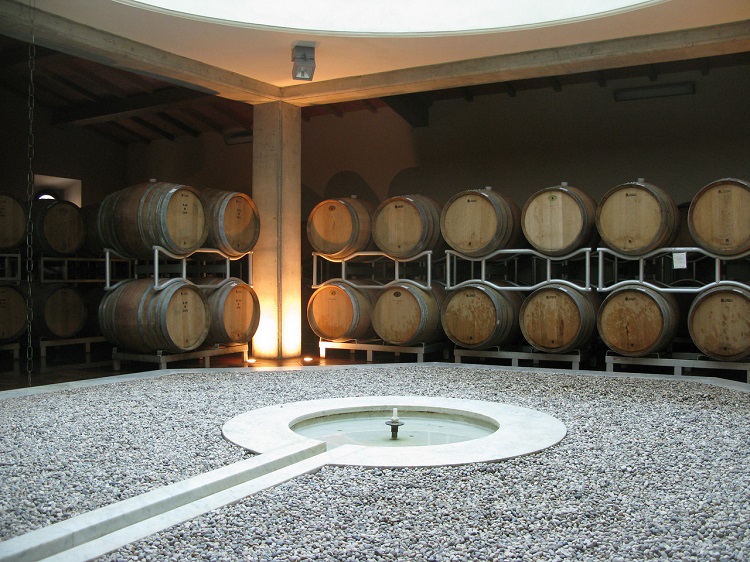 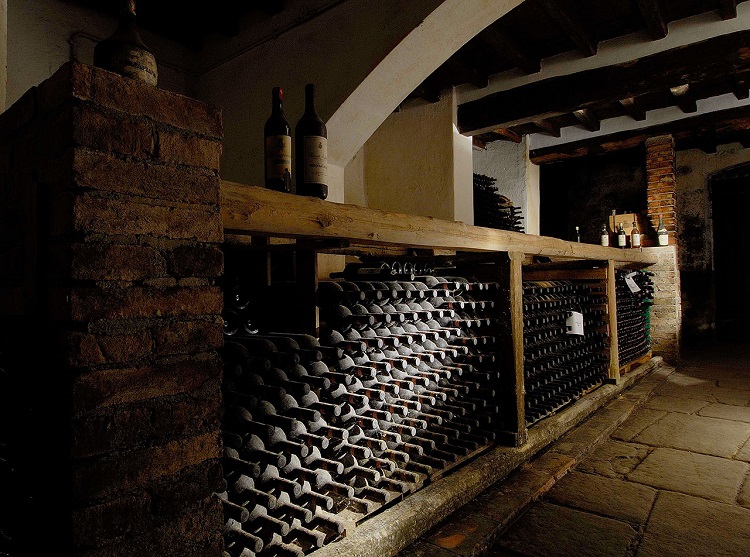