Famille Bourgeois, now in its 11th generation, covers 72 hectares of the esteemed Sancerre and Pouilly-Fumé appellations. Brought to fruition by Henri Bourgeois over 50 years ago, the vineyards lie on some of the most rugged hillside terrains, offering the best exposures in the Loire Valley.

From cultivating two hectares on the slopes of Chavignol, he took the audacious step in the 1950s of concentrating on his vines in an as yet unknown area. His sons, Jean-Marie and Rémi, joined him in the 1960s and continued the adventure. They discovered new terroirs, bought land, developed partnerships with other Sancerre families, and turned themselves into ambassadors for Sancerre’s reputation in France, then abroad.

Today, Arnaud, Lionel, and Jean-Christophe Bourgeois are just as much the heirs of those men as the initiators of the future of the vines and wines of the house. Though the family is forever striving to perfect their craft, they remain committed to Henri’s original viticultural vision of showcasing the purity of the Sauvignon Blanc and Pinot Noir grapes and the unique beauty of the Loire Valley.

Famille Bourgeois has received numerous accolades over the years from press and public alike for all of their wines, ranging from their delightfully fresh & food-friendly "baby Sancerre" Petit Bourgeois wines to their age-worthy, terroir-driven Sancerre & Pouilly-Fumé.

The family uses organic fertilizers, maintains meticulous control of the vines (green pruning, managing water stress, using cover crops, etc.) and engages in careful selection during harvest when the grapes have fully ripened. The steep, southfacing slopes vary between 40% to 60%. The elevation allows the vines to catch the sun perfectly, while microclimates and nearby springs keep the vineyard soils cool.

The hills and ridges separating the village of Chavignol from Sancerre are composed of four diverse soil types: Terres Blanches (clay/limestone soils that give structure and minerality), Les Caillottes (chalky soils that provide fruitiness and vibrancy), “Marnes Kimméridgiennes” (chalky-clay soil mixed with fossils and oyster shells) and “Les Silex” (flint and clay soil situated alongside the Loire River and acting as a storage heater by accumulating the sun’s heat and radiating it to the vines, thus quickening the grapes maturation). Each soil type must be farmed distinctly to provide utmost quality and true expression of the terroir.

The Bourgeois family continuously improves winemaking techniques by seeking a constant balance between grape type and distinction of terroir. The gravity-flow winery employs gentle grape handling at each stage of winemaking from the maturation on fine lees to the bottling process. In addition to tank fermentation, a light use of oak is occasionally included in the production process to round out the wine and add a creaminess to the mouthfeel. 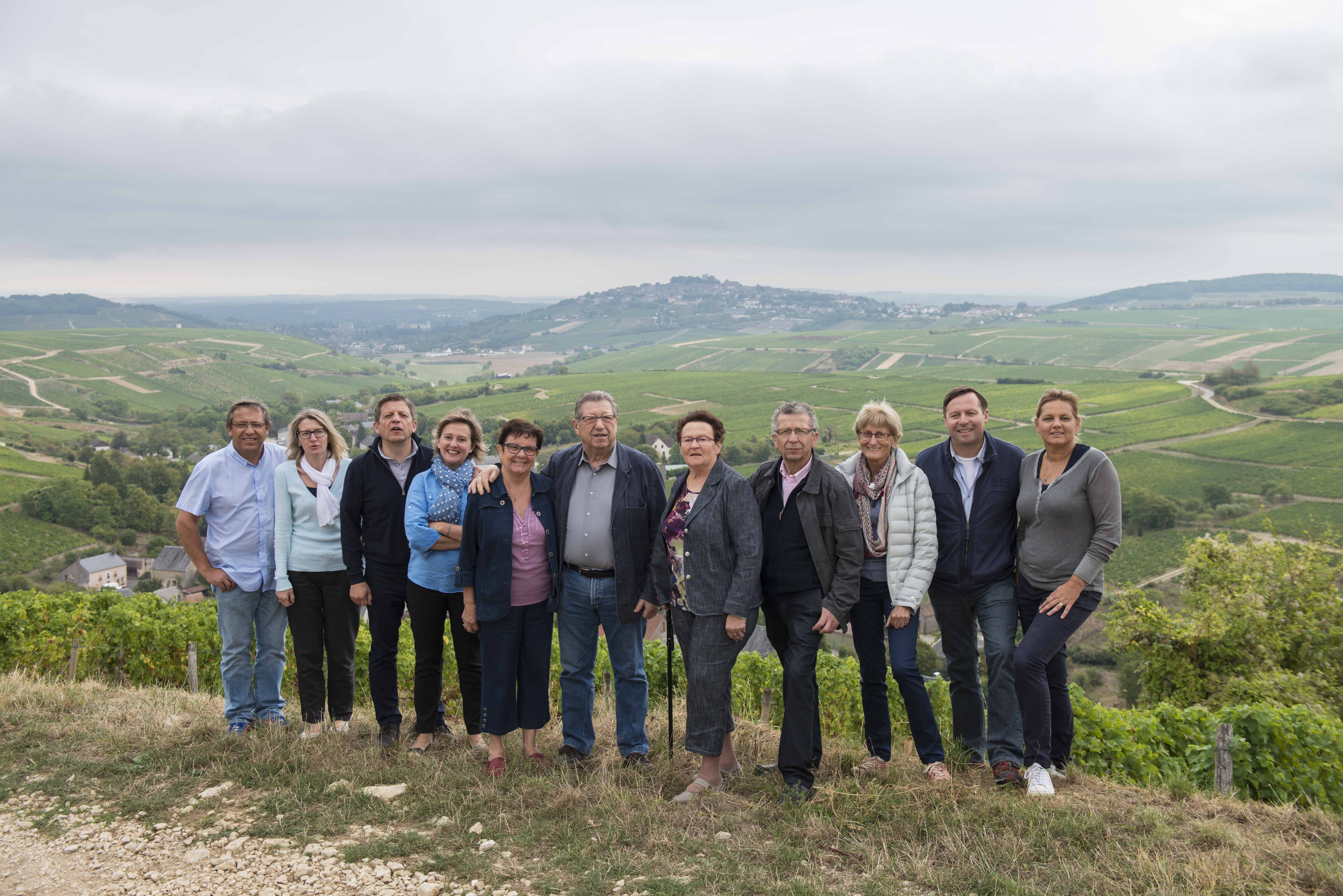 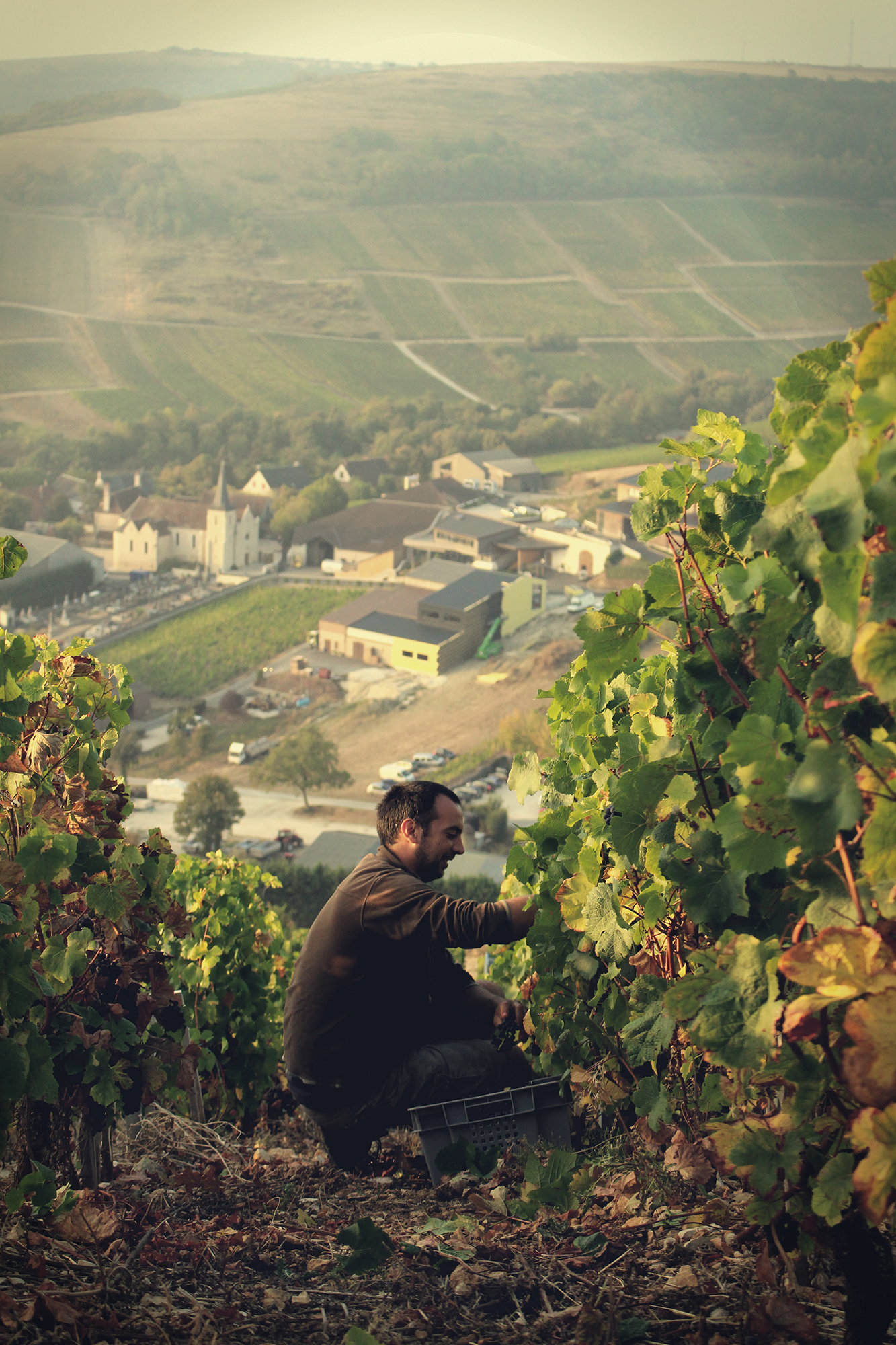 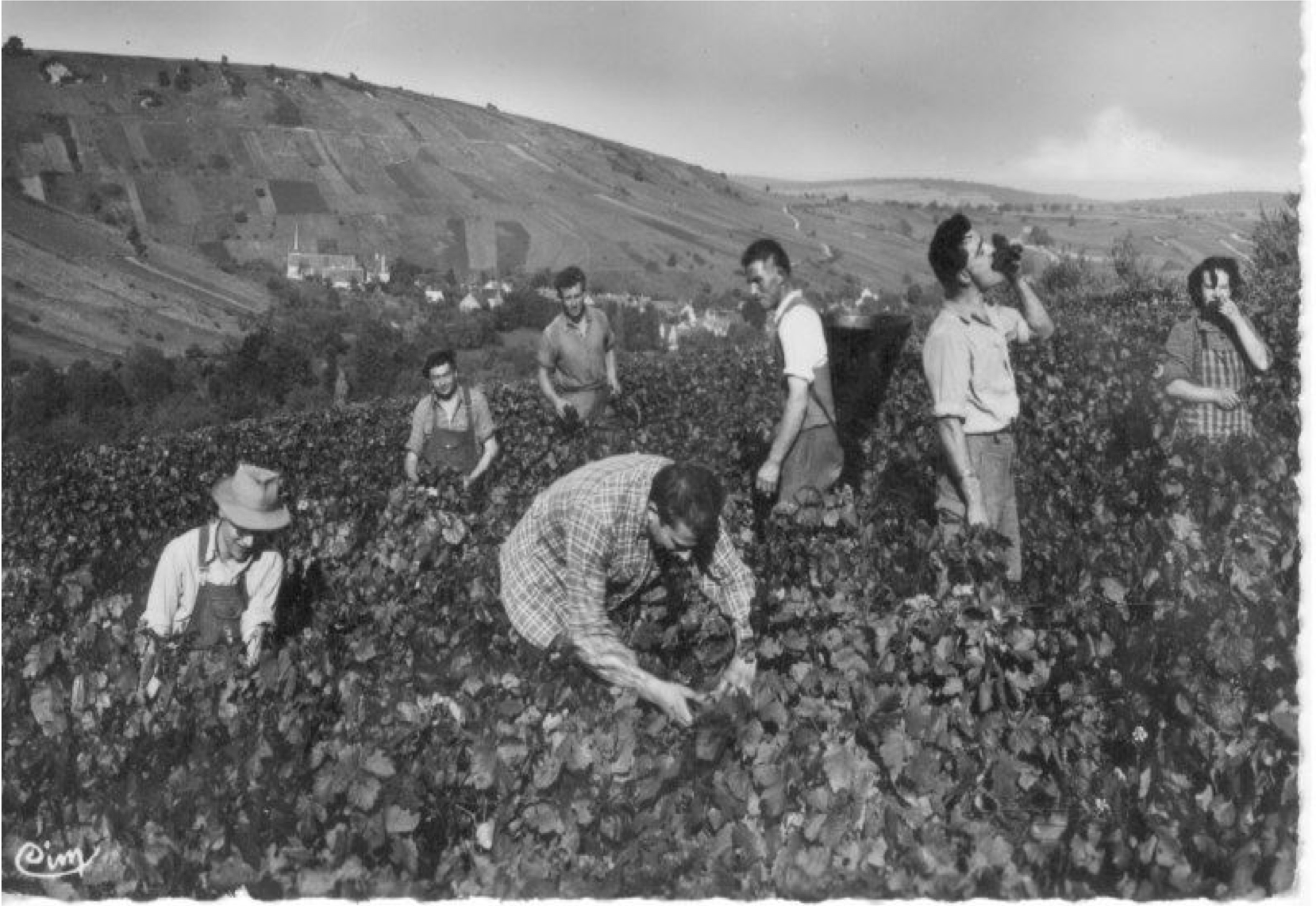 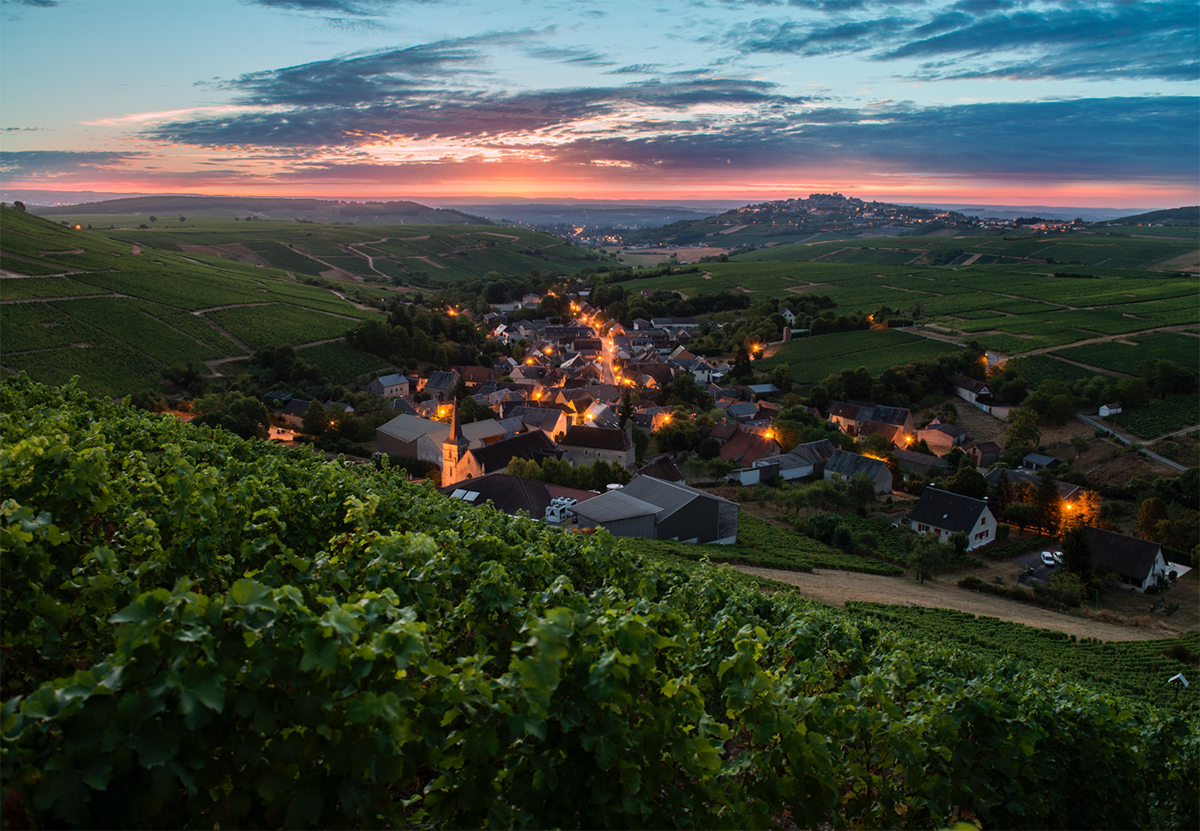 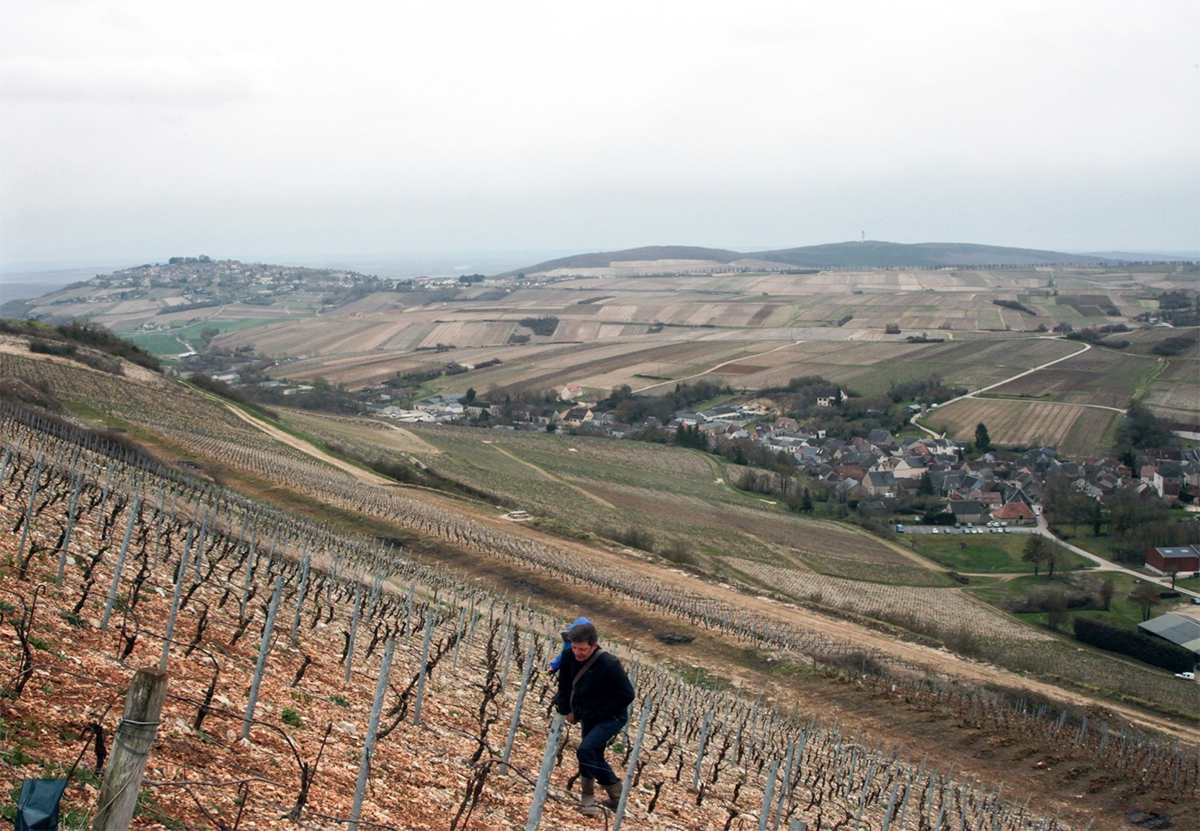 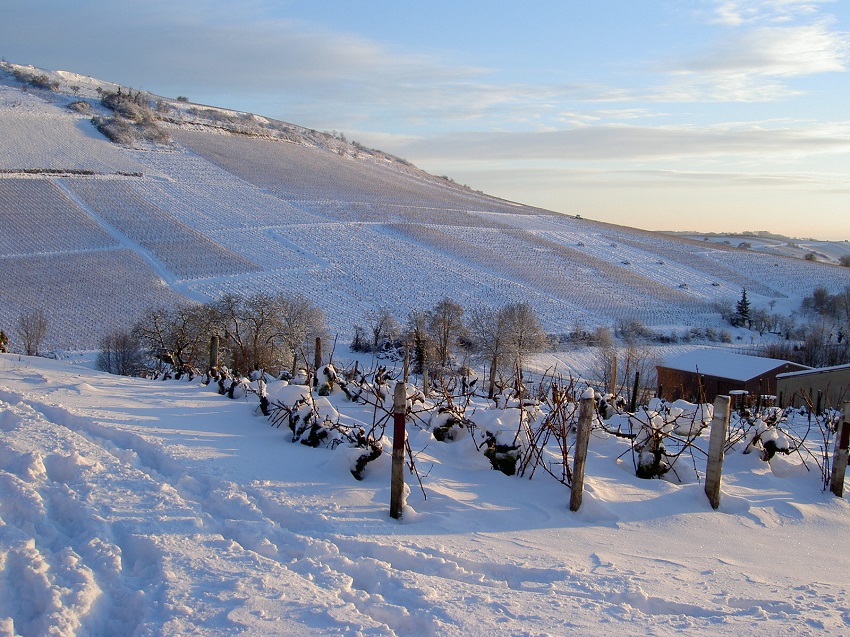 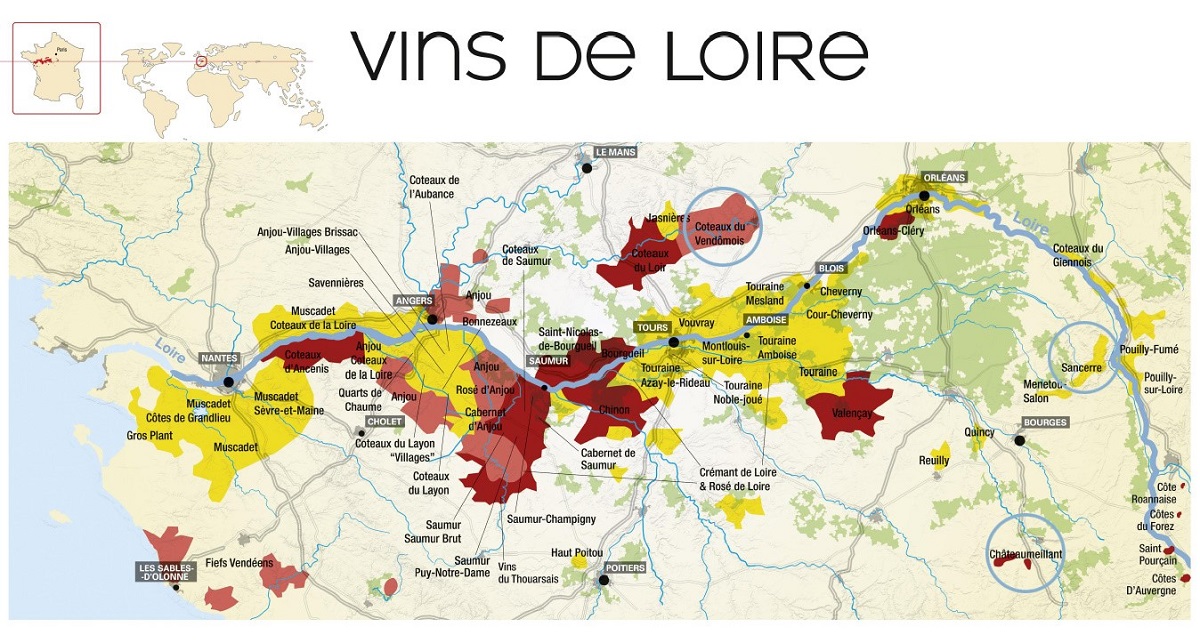