Maxime Graillot, son of winemaker Alain Graillot, established Domaine des Lises in 2004. Like his father, Maxime acquired an admiration for discovering the Syrah grape’s highest potential. The vineyards are planted to 18- to 25-year-old vines based in the Beaumont-Monteux commune of Crozes-Hermitage just a few kilometers south of Tain l’Hermitage.

Maxime is a busy man. With his brother Antoine, he founded Domaine de Fa in Beaujolais and, alongside partner Thomas Schmittel, runs Domaine Equis, his négociant project in the Rhône.

The 5 ha vineyard of Domaine des Lises lies in close proximity to Alain Graillot’s in Les Chene Verts. The vineyard offers a similar soil type consisting of gravel and alluvial stones that are fast draining and low in clay; however, it is cooler with a later ripening period than his father’s site. Originally planted in the 1980s, Maxime acquired the property in 2004 and converted the vines to organic. He chooses traditional farming techniques to maintain low yields, avoids the use of herbicides and carefully manages the deeper root system by working solely with plough.

Hand-harvested grapes are 70% to 100% destemmed to focus on the purity and primary fruit freshness that is meant to be enjoyable immediately. After several days of maceration, the wine undergoes a 20- to 30-day fermentation period including malolactic in a combination of oak barrels (5% to 10% new) ranging in formats and concrete tank. Aside from one or two pumpovers to homogenize or aerate, extraction is done entirely by hand with punch downs once or twice a day. The idea is to express terroir specificity rather than adapt to a specific winemaking style. 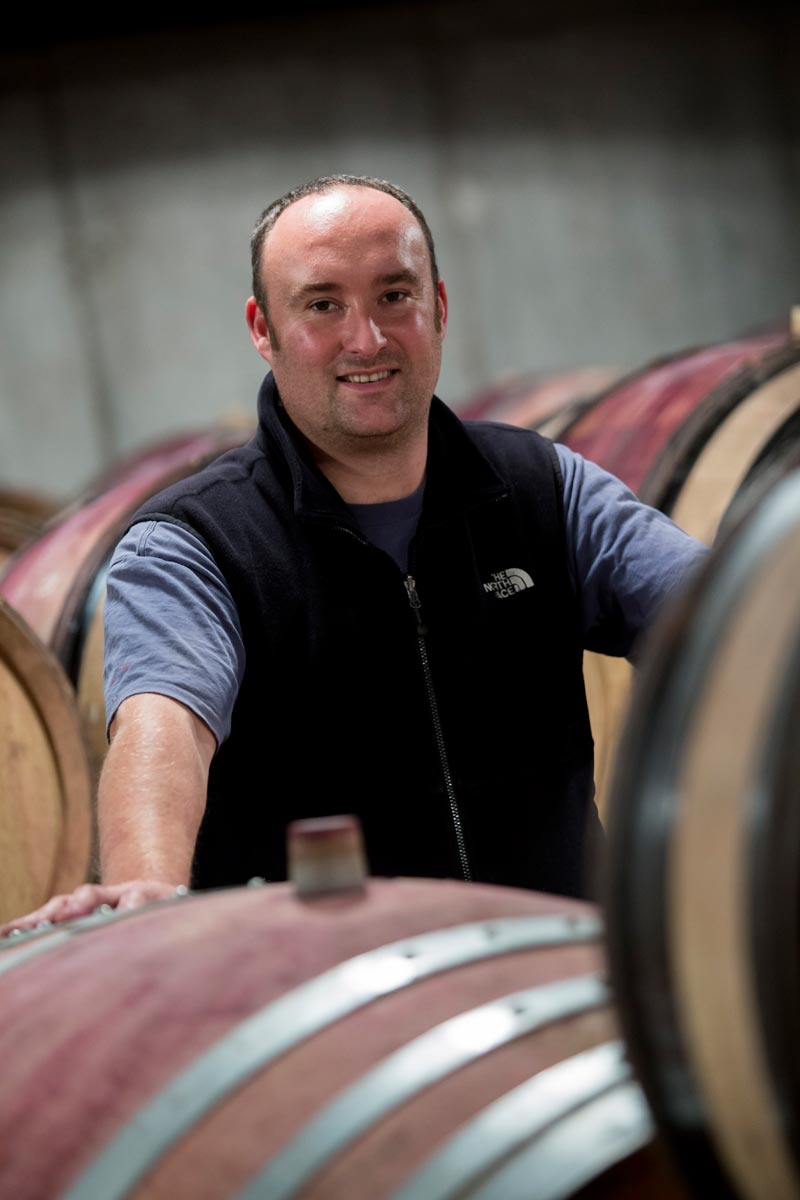