2 kilometres to the south of Nuits Saint Georges, the Domaine de l'Arlot is a telling example of a long-lasting old Côte de Nuits Burgundian property.

Old archives recall the presence of Jean-Charles Vienot, heir, from a long line of Burgundians and owner of a house and vines at the end of the eighteenth century in the village of Prémeaux. He was an enterprising man who built a wall around the domaine and thus created the Clos de l'Arlot.

In 1891, the property was sold to a wine merchant, Jules Belin, who enlarged the estate through his purchase of the Clos des Forêts Saint Georges and the Clos du Chapeau, the whole of which went to form the Domaine de l'Arlot. His heirs transferred the buildings and vines to AXA Millésimes almost a century later, at the beginning of 1987. Since then, AXA Millésimes has acquired two vineyards: Vosne Romanée Les Suchots 1er Cru and the Grand Cru vineyard Romanée Saint Vivant. Chambers & Chambers has proudly represented this outstanding Burgundy estate since then.

Jean-Pierre de Smet defined the winemaking style at Domaine de L’Arlot with his philosophy that “the more one knows, the less one interferes.” In 2002, he brought biodynamic farming to the domaine and even cured the wood that would eventually be made into the estate’s barrels. Jean-Pierre retired in 2007 turning over the estate to Olivier Leriche, who followed the same philosophy and believed that every decision has to “respect the soil, respect the plants, and ensure that both are in harmony with the environment.”

In August of 2011, Jacques Devauges (formerly at Domaine de la Vougeraie, Maison Frédéric Magnien, & Domaine Michel Magnien in Morey Saint-Denis) joined the team as winemaker. Though Jacques' wines revealed slight stylistic differences from those of Olivier (Jacques uses less whole cluster, and when possible, picks at slightly riper levels to give the wines extra density), his overall goal has been to maintain the style of the domaine.

At last, in September of 2014, Burgundy-born Géraldine Godot stepped up as Technical Director of the estate. She has a Master’s degree in cellular biology and is an oenologist of the Jules-Guyot Institute in Dijon. Not many changes were introduced, as Godot is committed to maintaining the “less-is-more” approach to winemaking that has been the core of the winery's identity through all these years.

Using organic methods since 2000 and awarded organic agriculture ("AB") certification in 2014, the estate started up biodynamic farming in 2003, and has now extended it to all its vines. The aim is to change perceptions of vine-growing by re-learning ancient methods based on rhythms and to abandon the use of chemical fertilizers and products of synthesis.

The domaine always strives to maintain a “less-is-more” approach to winemaking. In the cellar, everything is gravity fed, along with the use of native yeast fermentations, minimal pumpovers, punchdowns by foot and very gentle extractions. By working with indigenous yeasts, fermentation is long (3 months or more) and delicate. Wines are approximately 50% to 60% whole-cluster pressed with a maximum two times of racking. Wines are aged in French oak (up to 50% new) for 12 to 18 months depending on the cuvée and vintage. 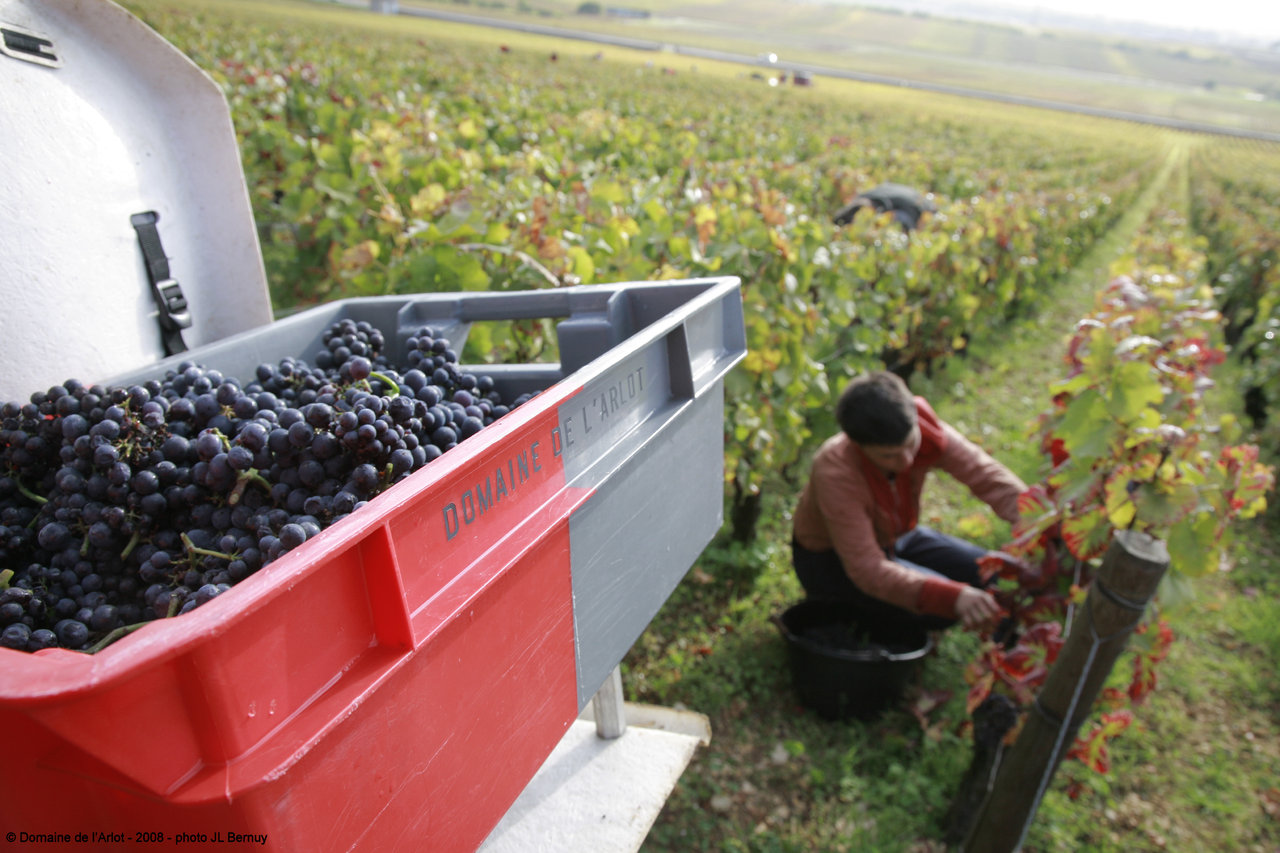 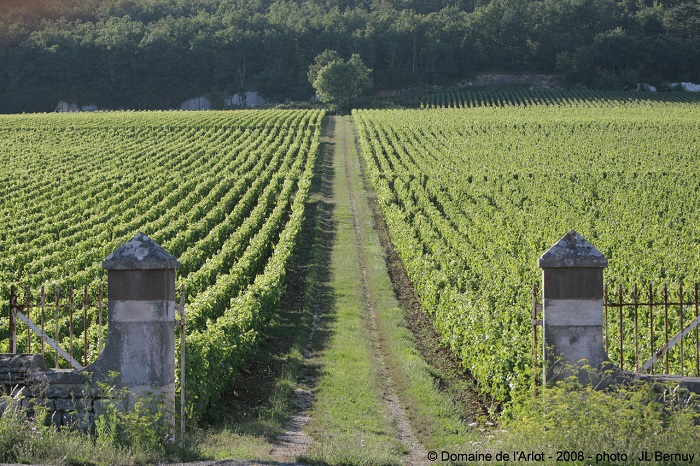 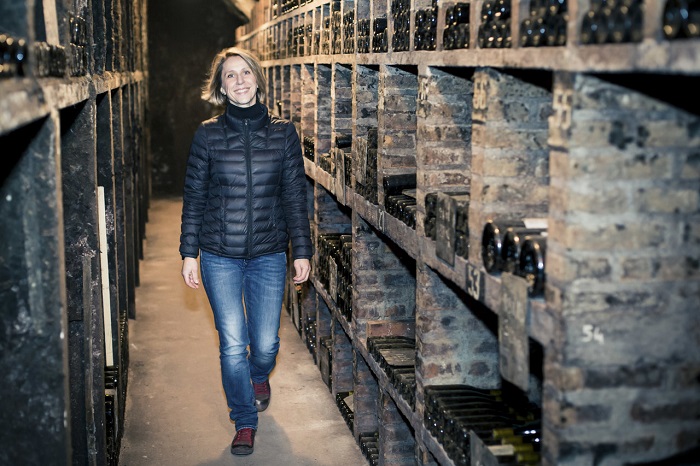 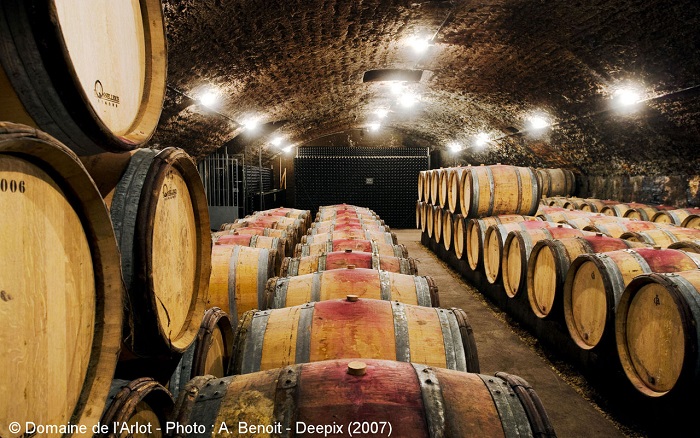 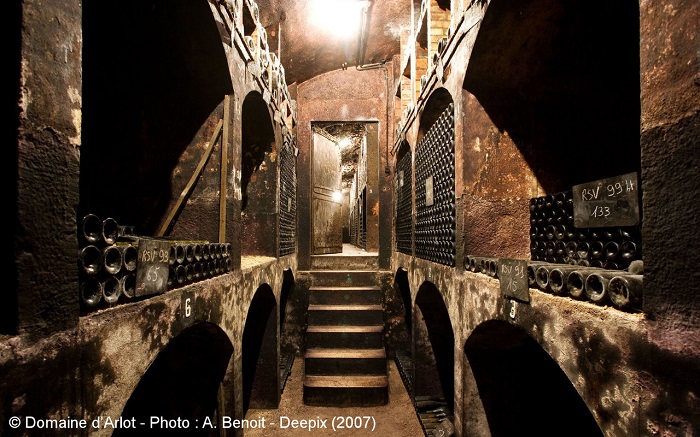 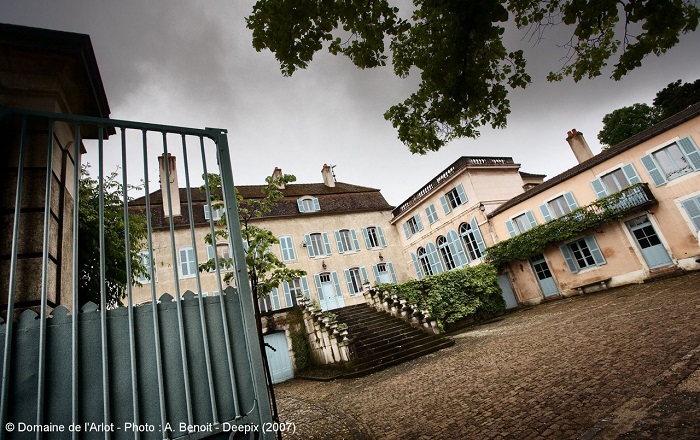