After spending 3 years working in the infamous tech industry of California's Bay Area, software developer and passionate wine-o Mike Officer found himself unsurprisingly bored at his desk. The drive to work in something that fed his passion, as well as his obsession with wine nagged at Officer for the following years. He began with five gallons of Zinfandel that he made in his kitchen, and with each year and with the help of his wife and friends he would create his own wine. Slowly the results became promising and Mike and Kendall moved to Sonoma County. Quickly, as many do, the two fell hard for the gnarly old vines that populated the area and by 1997 the wine project had reached 300 cases a year. By 1998 Carlisle Winery and Vineyards was born, with a focus on old vine Zinfandel as well as diverse Rhone varieties.

The couple sought out to source from the great, old vine Zinfandels of the Northern California area, including their own property which they acquired that was planted back in 1932. The first vintage was made in 1998 and by 2000 the case production reached nearly 1,000. During this time it was clear that the winery would be taking over Mike's career, and to fully succeed the decision was made to bring onto the team his friend Jay Maddox with his second, fresh off the press viticulture and enology degree. By 2004 the Officer's officially bid their farewells to corporate America, and have yet to have looked back.

Mike and his team work with some of the finest sites in California, primarily in the Russian River Valley, but stretching from Mendocino Ridge to the Santa Lucia Highlands. Carlisle wines are pure expressions of their respective sites due to meticulous attention to detail in the vineyard, and minimal-thoughtful intervention in the cellar. Mike is a founding member of the Historical Vineyard Society, founded in 2011 to preserve California's historic vineyards. 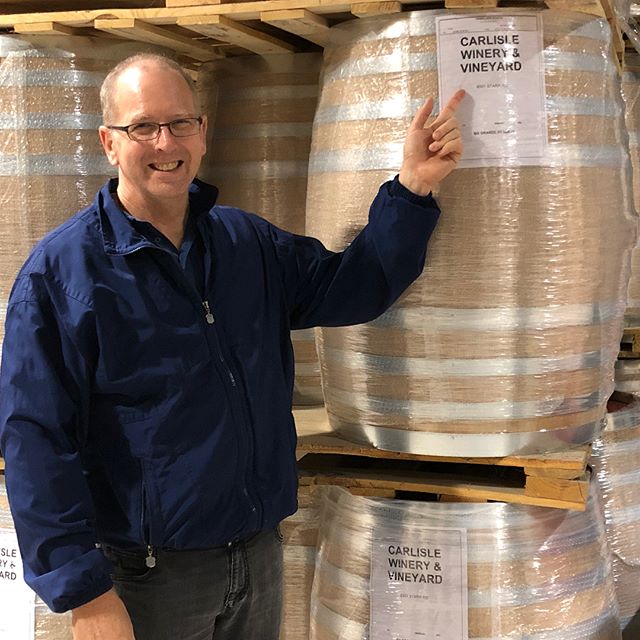 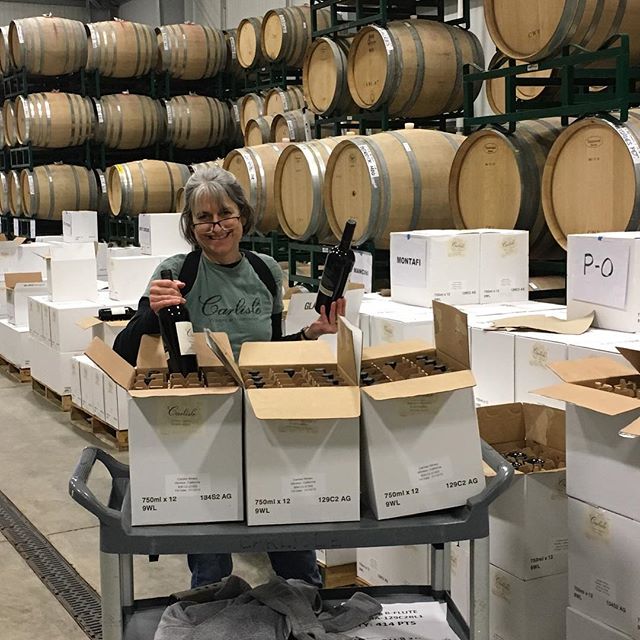 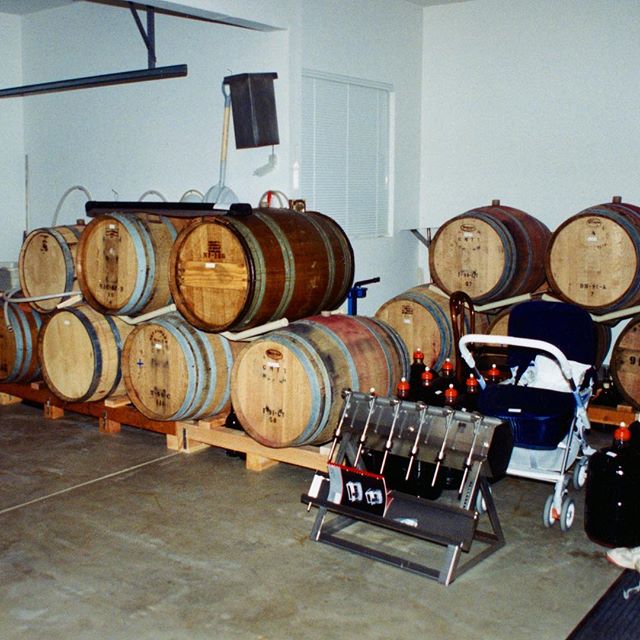 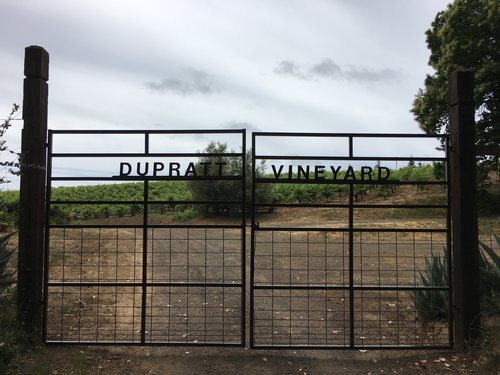 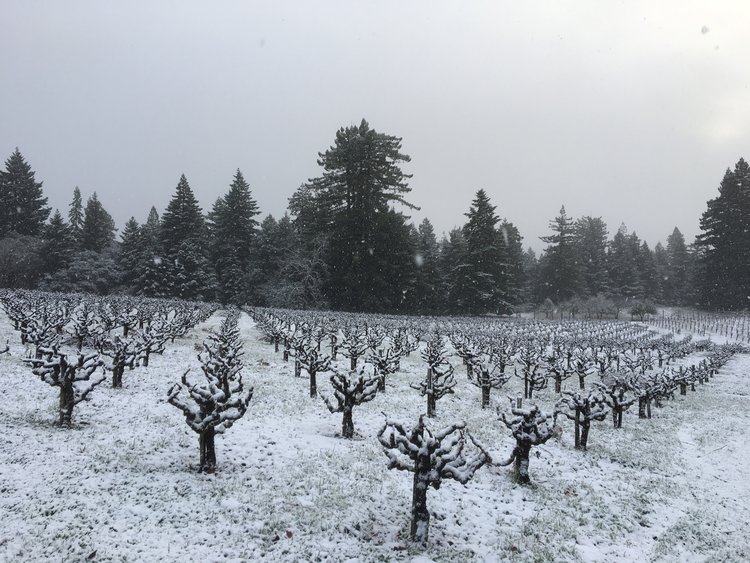 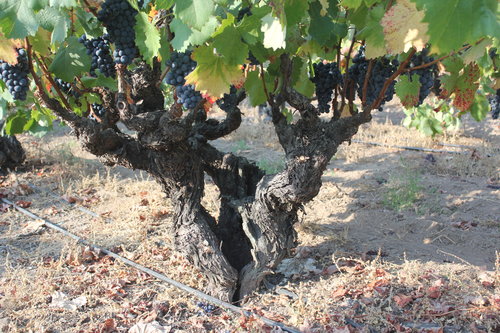 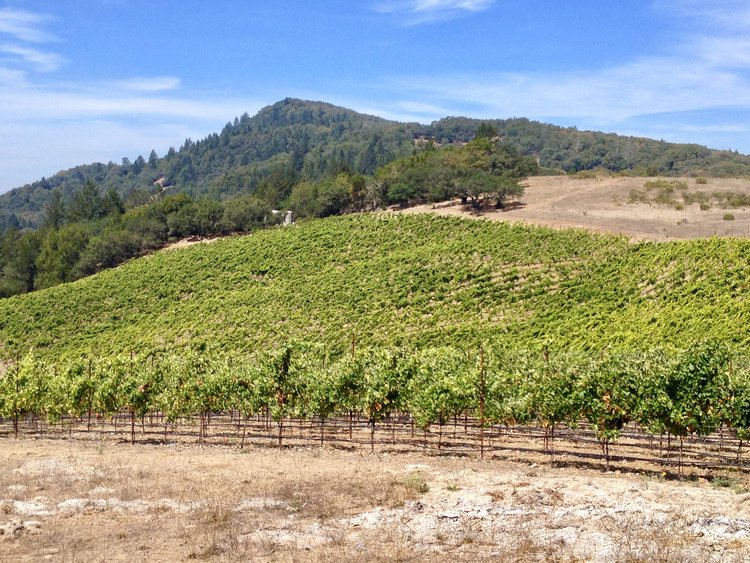 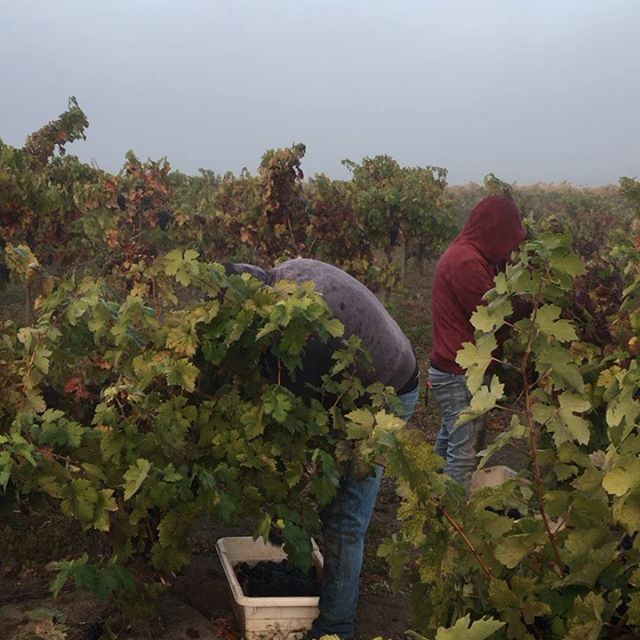 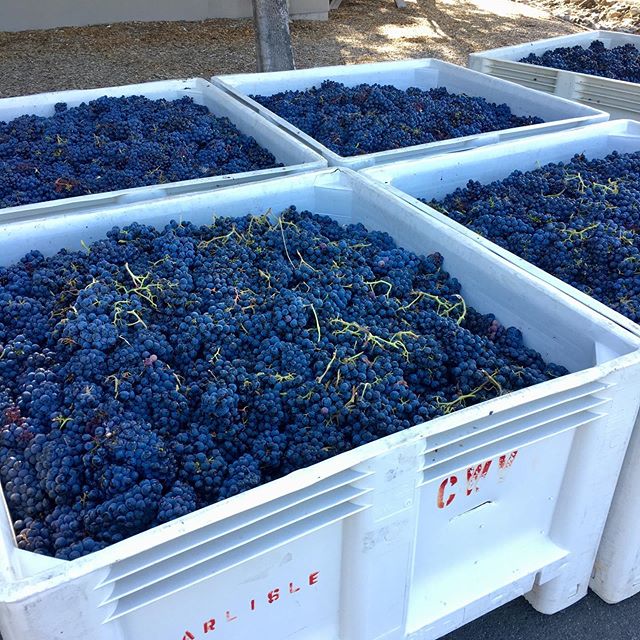 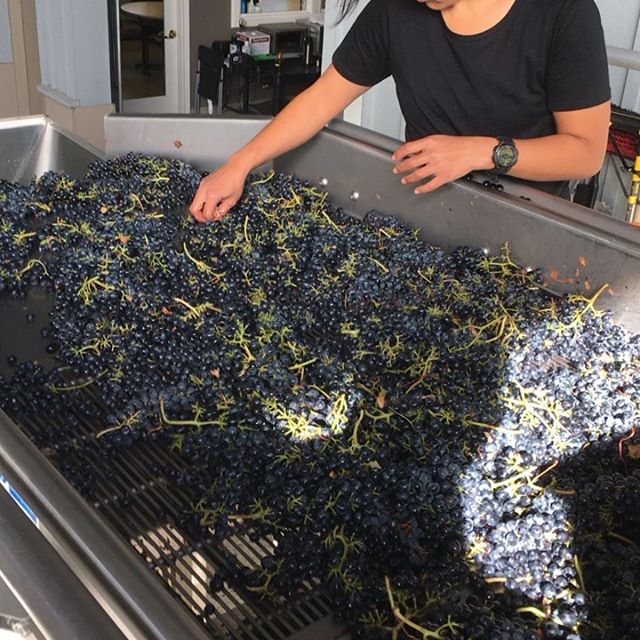