Located 12 miles northwest of Florence within Carmignano DOCG, lies Capezzana, who can trace their origins of vine training and olive growing since 804 A.D. Carmignano is one of the four first appellations recognized by the Grand Duke of Tuscany in 1716, and is the smallest DOCG at 120 ha. The region's micro-climate is celebrated due to its location in the northwest of Florence surrounded by the Apennine Mountains and Mount Albano.

The Capezzana we now know began in 1922, when Count Alessandro Contini Bonacossi and family returned from living in Spain to purchase an estate from widowed Sara de Rothschild, alongside two neighboring farms known as 'The Pogetto' and 'Trefiano'. The estate was divided into three respective parts. The first vintage the bottling of Villa di Capezzano in 1925. In 1945 Ugo, grandson of Alessandro received a degree in Agriculture and devoted himself to increasing the quality of the wine produced. Five generations of the Contini Bonacossi have passed through running of the winery since, and the values of family and fine wine have remained the same.

The vineyards now sprawl across 640 ha of a combination of clay, limestone, schist, and marl. The winery practices organic agriculture, with the utilization of natural deterrents to help oppose the usage of any chemicals, implementing organic fertilizers, and complete elimination of herbicides. 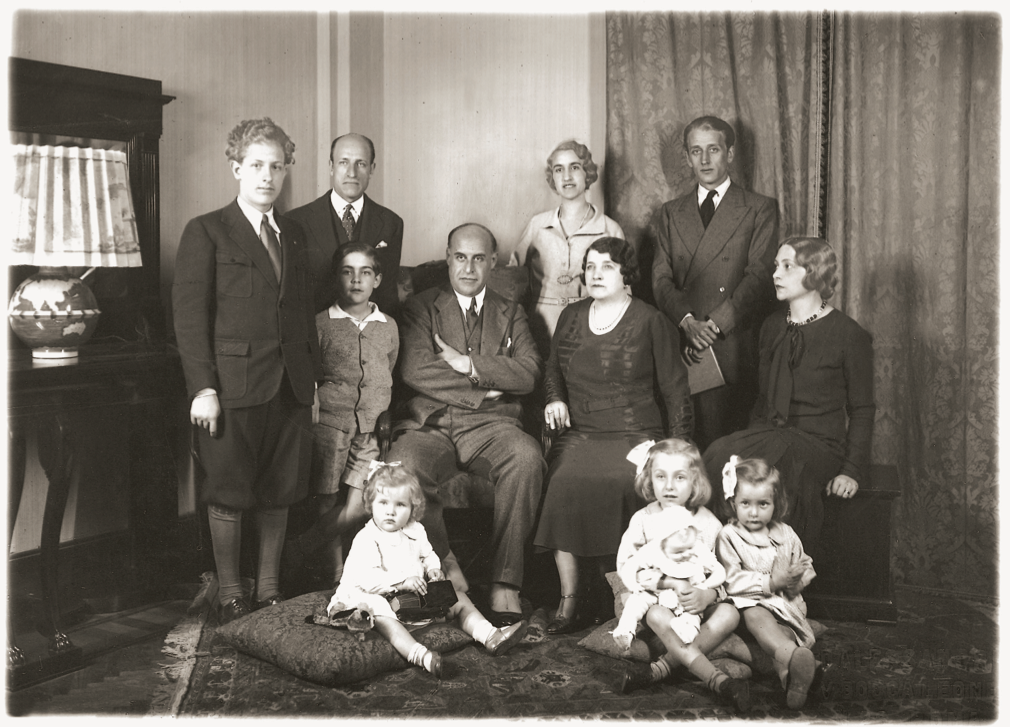 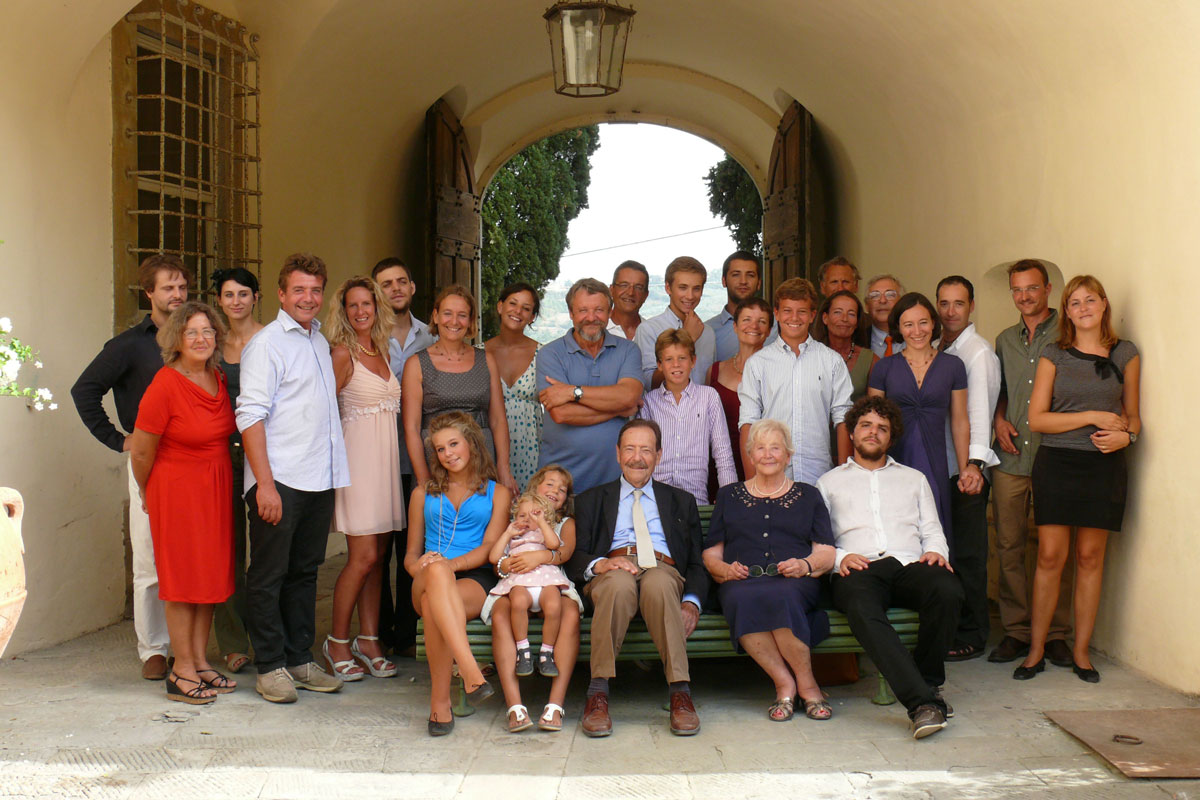 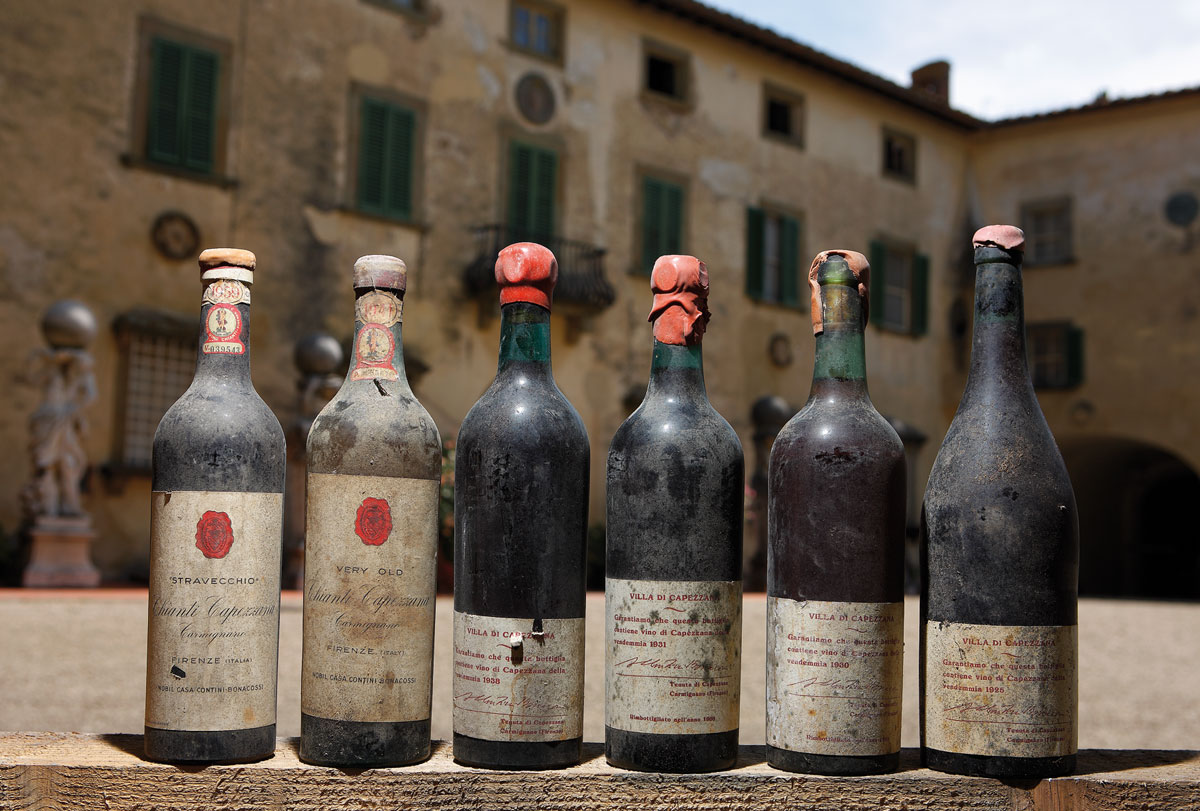 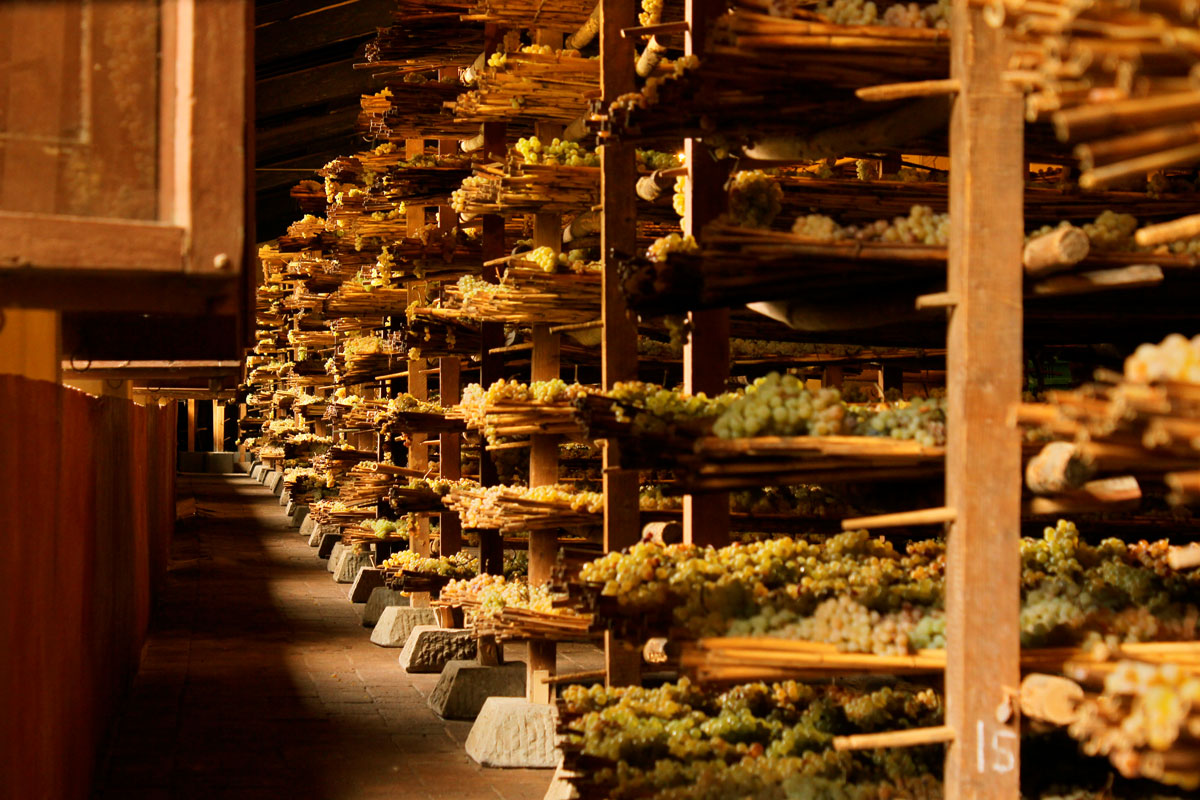 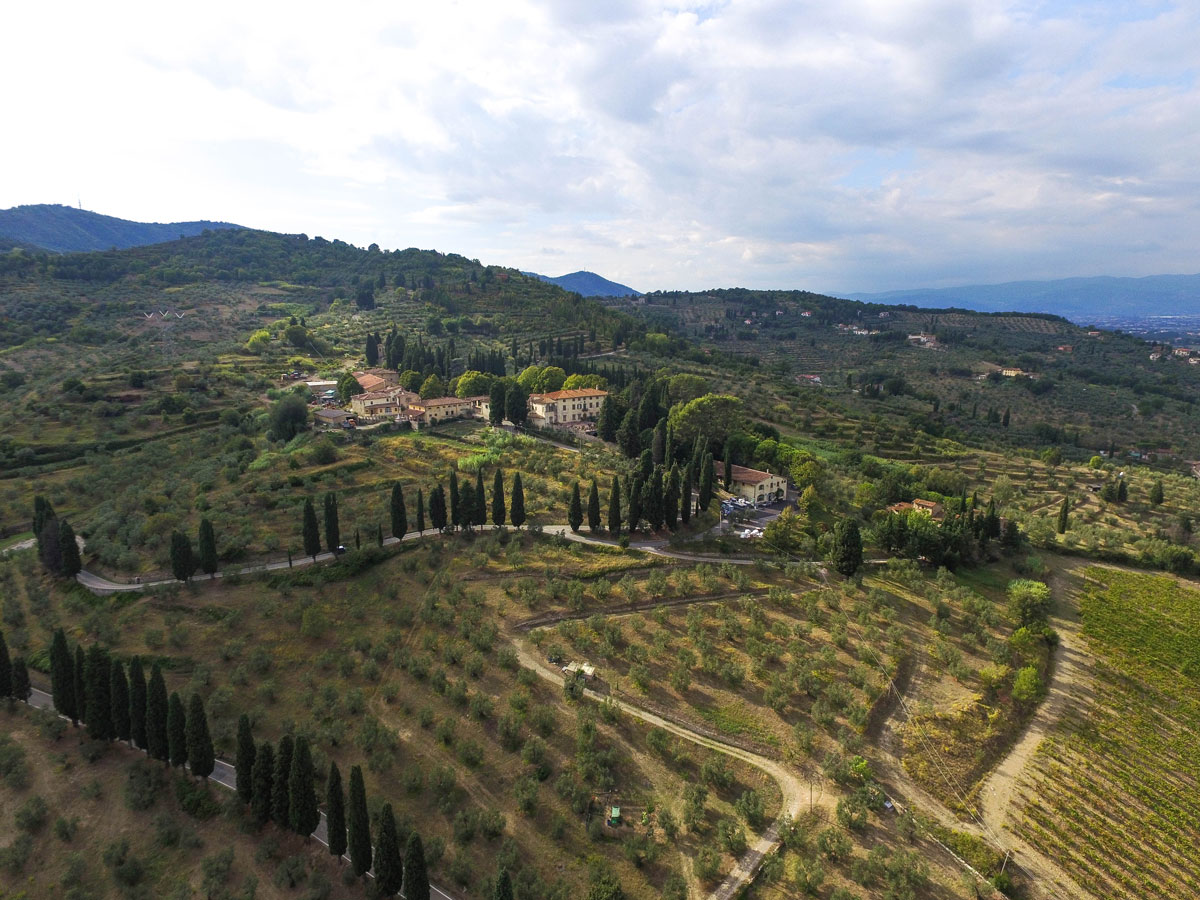 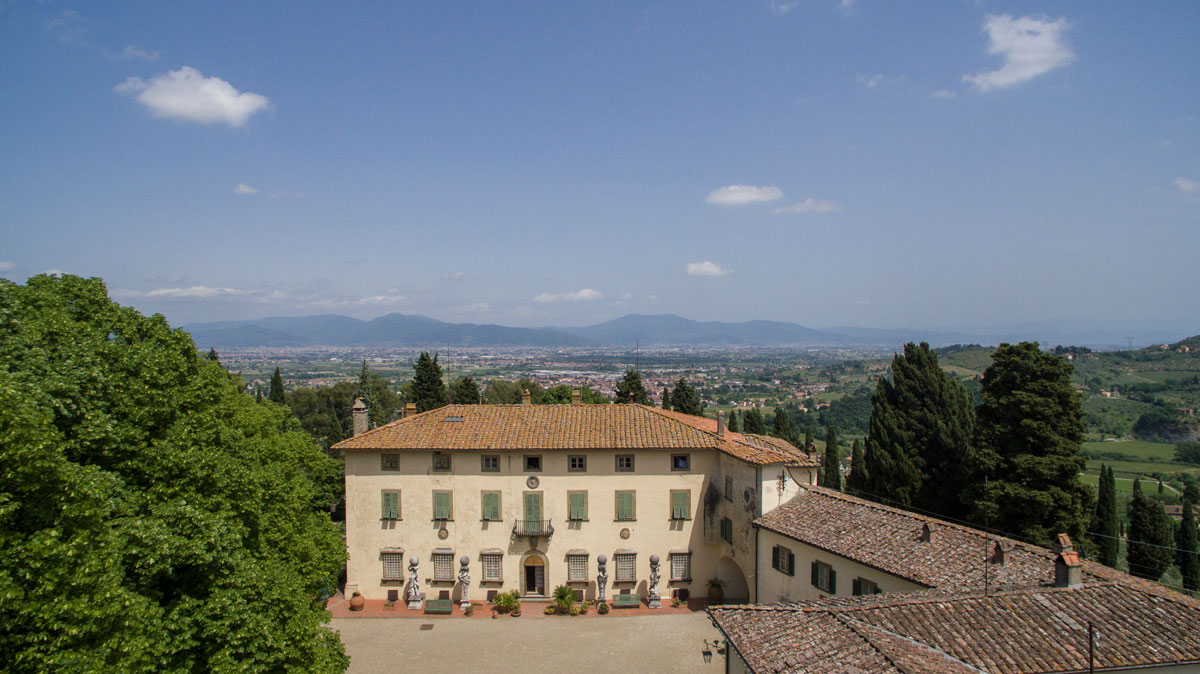