The Zilliken family's ties to wine making in Germany can be traced back to 1742, but their legacy truly began to take root with the work of Ferdinand Geltz. Geltz was a Royal Prussian Forest Superintendent and in 1908 he helped co-found Vereins der Naturwein versteigerer Großer Ring, known today as the VDP-Mosel. This extremely elite wine growers association was founded in hopes to promote the sale of premium-quality, un-chaptalized wines for a profit, to help Germany gain recognition domestically as well as internationally for their outstanding Rieslings. In 1944 during the second World War the Geltz family's estate and cellar were destroyed, but the family persevered with then-owner Marianne Geltz as a dedicated leader. In 1947 Getlz married Fritz Zilliken and the estate from then on was named Forstmeister Geltz-Zilliken. By 1950 the estate purchased a large, deep cellar in the heart of Saarburg and the location has been the familys home base since.

The Saar Valley is only 735 ha, and runs along a tributary river which merges into the Mosel at Trier, near Germany's western boarder of France and Luxembourg. The soils are predomaintely gray Devonian slate, and the cooler climate helps to produce wines of lighter body and even brighter acidity than the remainder of the Mosel. The Zilliken estate owns 11 ha within Saarburg exclusively in the top-class Grosse Lage Rausch vineyard. They also own one hectare within the highly celebrated Bockstein vineyard in the neighboring village of Ockfen.

Dorothee Ziliken has been working with her father since 2007, and officially took over as winemaker in 2016. The Ziliken family has and continues to work diligently to intervene as little as possible with the vine, focusing on the healthiest fruit possible to create the best wines. With the deepest cellar within the Saar Valley that is located a whooping three stories beneath the earth, the cellar has natural conditions of 100% humidity and a consistently cool temperature. This helps fermentation stay slow in their preferred neutral oak Fuder casks, where the wines are vinified from start to finish. 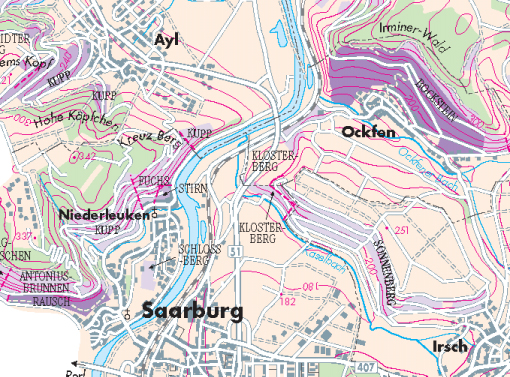 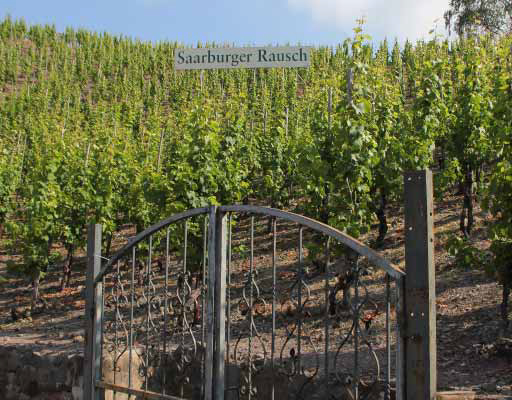 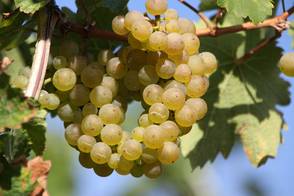 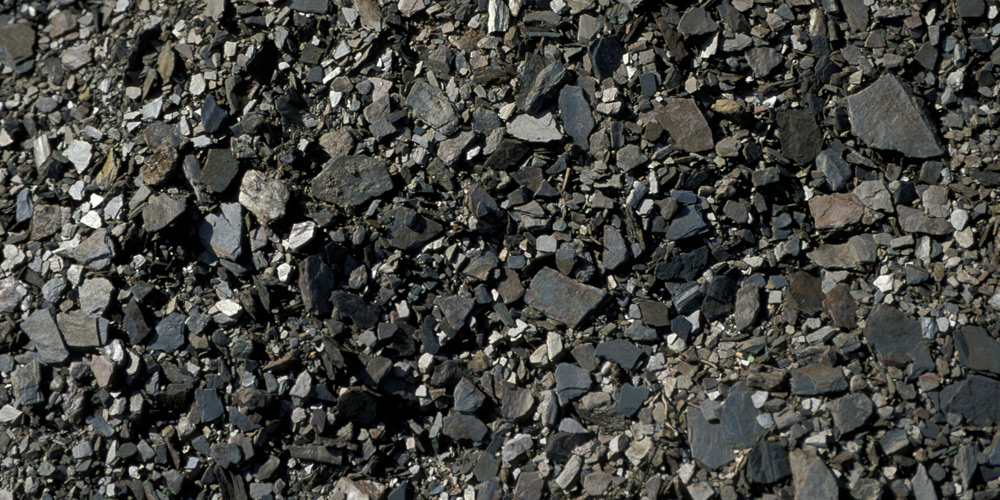 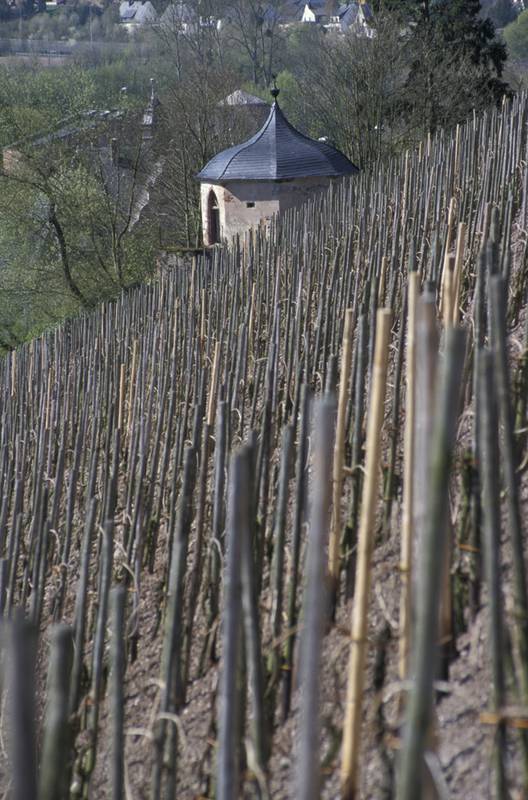 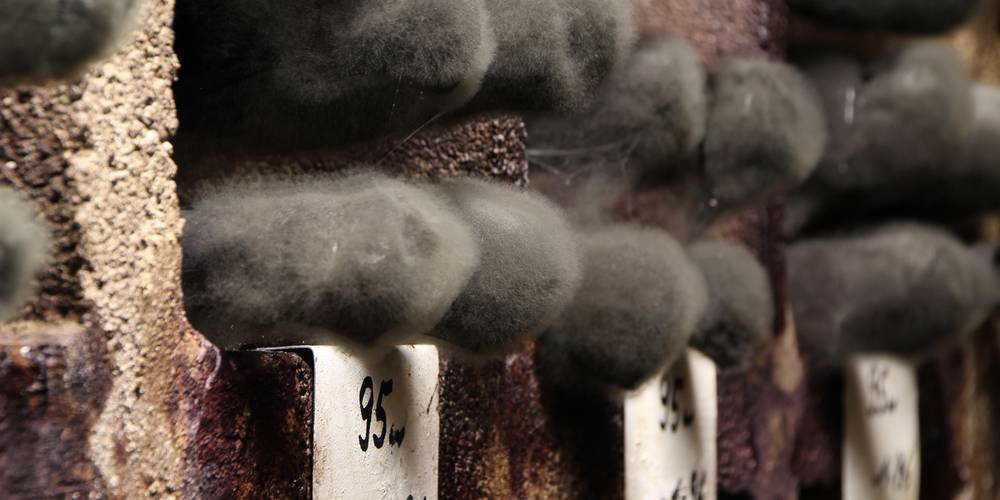